Arguments about Israel you would not otherwise hear 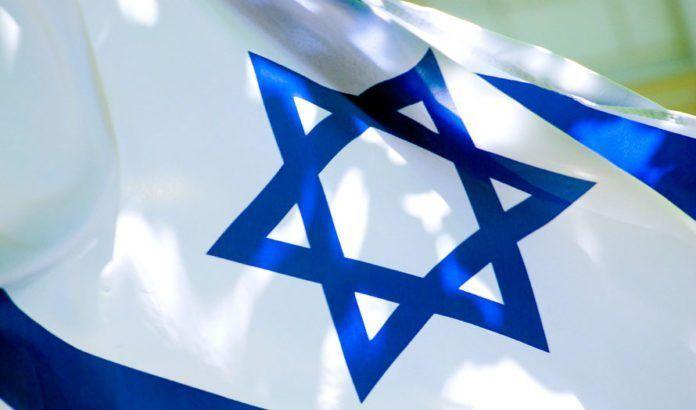 Israel is a refuge for refugees

For almost two thousand years before 1948, the Jews did not have a land. They were discriminated against and persecuted both in Europe and in the Arab world, where they often lived in ghettos.

When Israel was established in 1948, the local Arabs and the Arab neighbors went to war against them. Ca. 700,000 Arabs fled because of the war (Palestinian refugees). We still hear about the Palestinian refugees, but it is forgotten that millions of Jews have fled to Israel. More Jews have fled from Arab countries (over 900,000) than Arabs (Palestinians) have fled from Israel. Most Jews had to leave behind almost everything they owned. Today, there are almost no Jews left in the Arab countries. They have nowhere else to go but to Israel. If all Jewish and Arab refugees were to receive full compensation for everything they lost when they fled, the Jews have very large sums to their credit. Israel is the size of Jutland. The Jews traditionally made up approx. 2% of the population of the Arab world, while little Israel makes up only a paltry 0.2% of the area there.

Jews must have their own country because they are discriminated against and harassed in many countries. The way the various religious and ethnic groups have treated and are treating each other in the Arab world tells us that the need for a Jewish state is as great now as before (for example, Lebanon, Algeria, Syria, the Kurds). As Europe becomes more and more Muslim, fewer and fewer Jews see a future for themselves and their children there.

A false image of Israel’s warfare

The Israelis are being forced into a constant war. But our media covers Israel’s wars much more than other wars, even wars that are far more bloody. This creates a false impression. In fact, Israel’s warfare is less brutal than the warfare that NATO has waged and is waging in Afghanistan, Iraq, Libya and other countries. Israel is using the necessary force to stop the attacks.

A large majority of the Jews in Israel are in favor of a two-state solution, where the Palestinians and the Jews each have their own state, two states for two peoples. What mainly hinders such a solution is that the Palestinians not only demand a state in the West Bank and the Gaza Strip, but also the “right to return” (move into Israel) for its 1948 refugees and their 5-10 millions of descendants. With that, the Jews would come in the minority also in their own country.

Israel has offered the Palestinians that they will give up most of the West Bank. In exchange for settlements that Israel retains, the Palestinians must get equal areas of Israel. After 45 years of settlement activity, the settlements occupy a maximum of 3% of the area. But the Palestinians have said no if they are not given the “right to return”, ie can take over Israel itself, the only area in the world that the Jews have.

Israel is a great success

Israel is a successful state and a true democracy. Here you will find a free and lively debate, free and fair elections and almost no violence between political groups. Here are some figures from 2013:

Israel, for example, has a higher average life expectancy than Norway.

In the HDI (Human Development Index), Norway is at the top of 187 countries. Denmark is in place no. 15. Right after that comes Israel! The Palestinian territories in the West Bank and Gaza Strip are in 110th place ahead of Egypt (112), Syria (116 – before the civil war) and 75 other countries.

In Forbes’ “happiness index” (about how satisfied people feel according to extensive polls), Israel is in a shared 8th place (along with Australia, Canada and Switzerland). The Palestinians are in 96th place. Turkey is in 103rd place, Egypt and Syria in a shared 115th place. 155 countries participated in the study. The figures from Syria are from before the civil war. There are good arguments for considering Israel one of the most successful countries of the 20th century, and it can be argued that Israel is the best country in the Middle East to live in – also for Arabs.

The article was originally published in Norwegian (with many in-depth references) on June 4, 2013. In Danish by Jane Hoffmann, February 2018. The article is en part of the introductory articles, which contain important facts about Israel. The Norwegian collection on miff.no is relatively large. The Danish collection is under construction.