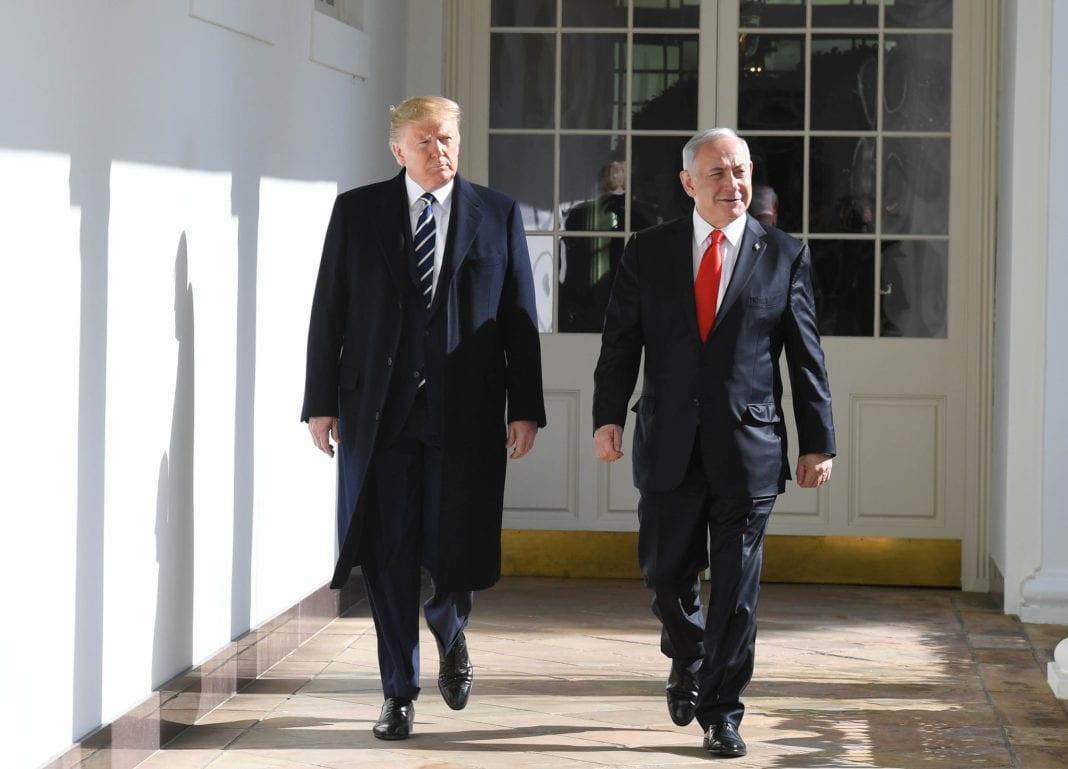 Israeli Prime Minister Benjamin Netanyahu announced on Tuesday (January 28th) that he is withdrawing his request for immunity from prosecution in the three cases in which he is accused of corruption, writes the newspaper Ha’aretz.

On January 1, Netanyahu submitted his request for immunity. The petition was to be discussed in the Knesset on Tuesday, but now the debate has been canceled after the petition has been withdrawn. It also means that the Attorney General can at any time send the indictment to the court in Jerusalem instead of waiting for a decision on possible immunity in parliament.

The fact that Netanyahu is now withdrawing his request for immunity also means that he will not be able to seek immunity in any of the three cases on a later occasion.

It was in November 2019 that the Israeli Attorney General accused Netanyahu of bribery, fraud and financial infidelity. Netanyahu has denied all charges and believes he is the subject of a witch hunt. He believes that the police investigation is politically motivated and influenced from the outside.

Case 1000 is about alleged illegal gifts to Netanyahu and his family from his supporters. These are cigars and champagne for hundreds of thousands of shekels. Netanyahu denies that anything illegal has happened. He also believes that the value of the gifts is far lower than claimed.

Case 2000 is about an alleged agreement between Netanyahu and the owner of one of Israel’s largest newspapers. According to the suspicion, the Prime Minister allegedly should have tried to pass a law that would limit the distribution of the newspaper’s biggest competitor, in return for Netanyahu to get a more favorable coverage in their newspaper. The Israeli prime minister also vehemently denies the accusation.

Case 4000 has many similarities. Netanyahu is charged with bribery and financial infidelity. The Attorney General believes that he has given Bezeq – the country’s largest telecommunications company commercial benefits against promises of positive publicity in the Bezeq – owned online newspaper Walla. This too is rejected by Netanyahu.

The Israeli Prime Minister is currently in Washington, D.C., where he has met with US President Donald Trump on the Trump administration’s peace plan. The peace plan is expected to be published soon.

Netanyahu sent letters of thanks to MIFFs