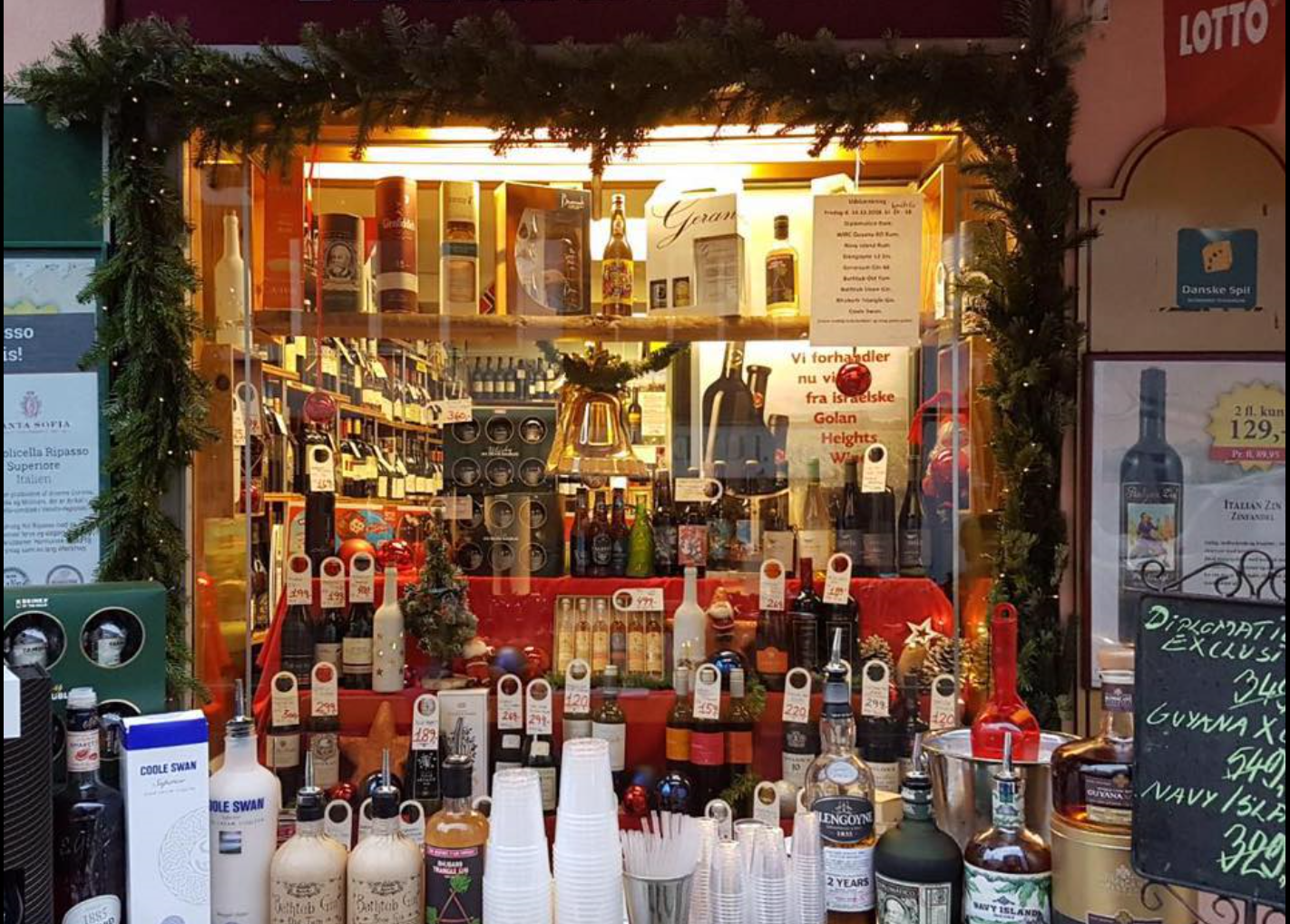 While the amount of Israeli wine sold via the Norwegian wine monopoly vinmonpolet.no is steadily increasing, Store Kongensgade Vinhandel in Copenhagen is being subjected to boycotts because they sell Israeli wine.

It’s fine if you belong to those who do not drink alcohol for one reason or another, but it is both immoral and preventing peace to boycott Israeli wine / alcohol.

Some have objections to the sale of Israeli wine produced in the Golan, but there is nothing in international law that prohibits trade in goods produced in occupied territories. Israel also annexed the Golan Heights after the area was legally occupied during the Six-Day War in 1967.

Boycott Israel’s claim that the Geneva Convention prevents Israel from conducting wine production in the Golan is not true. Common practice in Western countries shows that there is no basis in international law for banning economic activity in occupied territories. Decisions of several European courts confirm the same.

The wine retailer in Copenhagen has already experienced harassment. On a website that describes itself as belonging to the radical left, there are pictures showing a small group of older women who have taken a stand in front of the wine shop with a big “Boycott Israel!” Banner. Boycott Israel “encourages customers to put pressure on the store”.

MIFF encourages customers to empty the store’s stock of Israeli wine now before Christmas. Take a walk past Store Kongensgade one of the next days! Merry Christmas and L’chaim!

27 percent of Copenhageners support a boycott of Israel

3F at the forefront of history forgery of worst drawer