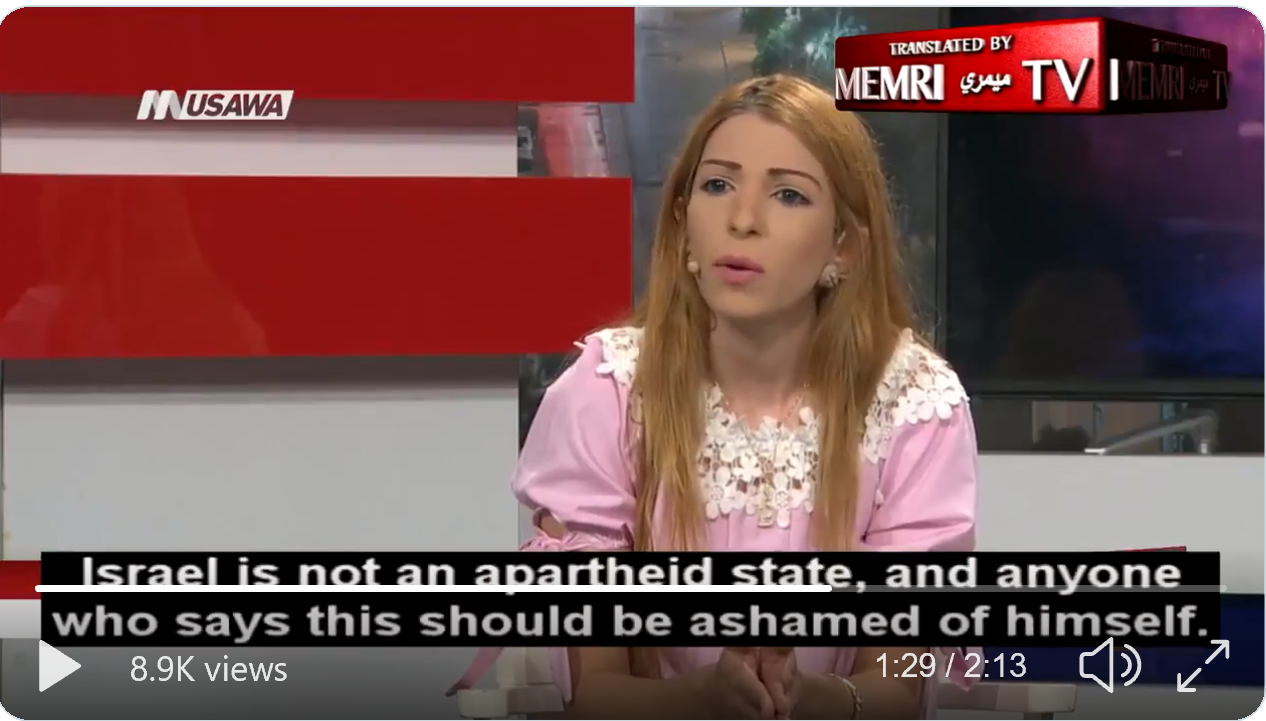 Spanish BDS activists attack the Israeli delegation working to overturn the European Court of Justice’s ruling on the labeling of settler goods.

A joint delegation of Arab and Jewish residents of the West Bank, including the head of Samaria’s regional council, Yossi Dagan, was attacked on Tuesday by members of BDS activists in Madrid, writes Yediot Ahronoth.

The Israeli delegation was in Madrid to meet with members of the Spanish Parliament and discuss the European Court of Justice’s ruling on labeling products from settlements in the West Bank.

The delegation also includes prominent members of the Arab and Jewish communities in the West Bank. Among them Sheikh Taissir Dayut Tamimi from Ramallah, Sarah Zoabi who states that she is a “proud Arab, Muslim and Zionist Israeli woman”, in the delegation was also the first Muslim female member of LikudDima Tayeh.

After the meeting with Spanish legislators, the delegation took part in a panel discussion at a hotel in Madrid. Here, the delegation explained, among other things, why labeling of products from settlements harms both the Palestinians and the Jews.

– We are not afraid of you. You do not love the Arabs, you just hate the Jews. It is your true face, you should be ashamed, Yossi Dagan shouted

Dagan subsequently stated that the BDS activists were motivated by hatred of Israel and not a desire to help the Palestinians.

-BDS has never spoken to a West Bank resident. They do not care about the consequences for those living in the West Bank. The BDS activists are driven by ignorance, hatred and a desire to destroy Israel, Dagan said.

Due to fears for Dagan’s life, Madrid’s special forces had to get the delegation safely out of the hotel. Dagan refused the request to leave the hotel through the back door.

The delegation is part of a project from the Samaria Regional Council’s foreign relations department. The project aims to change the EU’s decision on the labeling of products from the West Bank.

In 2018, Likud member Sharren Haskel invited Swedish MPs to Samaria, so they could see for themselves that the reality in the area is completely different from what they have been told in Sweden, writes Arutz Sheva.

After the visit, the Swedish guests admitted that: “This is not the picture we get in Sweden.” and “Palestinians live a good life in Samaria.”

Also read the Infinitum News article on visits to the company Ofertex in Samaria, where Palestinian and Jewish employees are happy to work together to turn disposable cloths into reusable cleaning cloths. The company is experiencing major problems due to BDS in Europe and Scandinavia.

– BDS benefits neither Palestinians nor Jews –

27 percent of Copenhageners support a boycott of Israel

3F at the forefront of history forgery of worst drawer