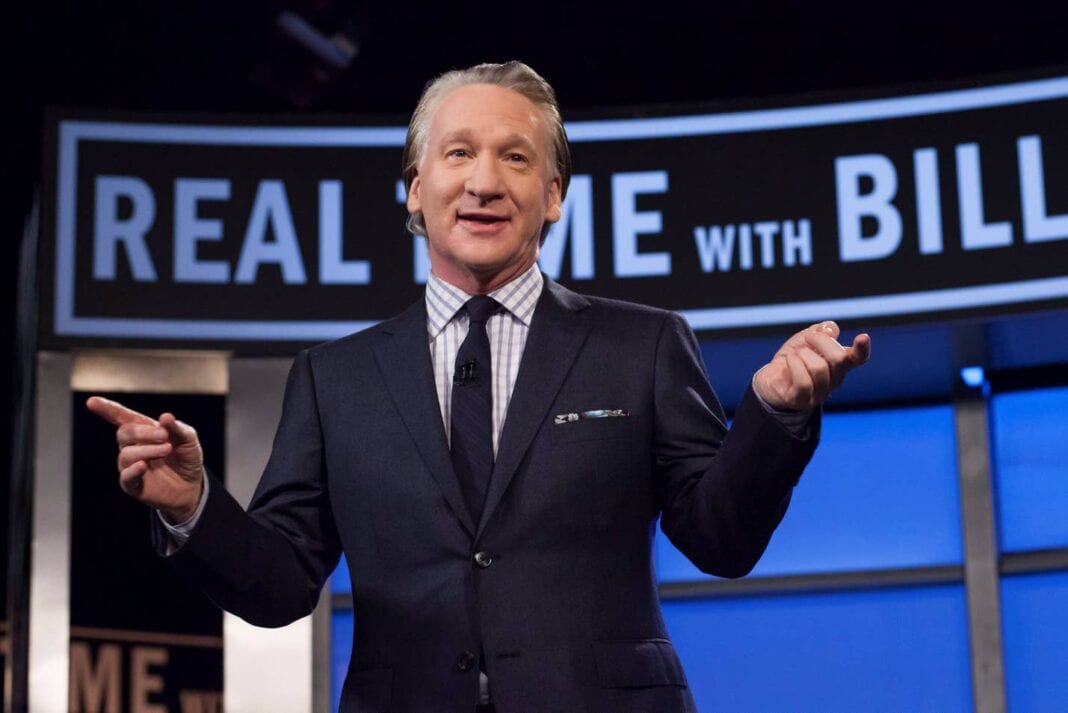 The popular talk show host Bill Maher used ten minutes of his program “Real Time With Bill Maher” on HBO to defend Israel, among other things by referring to the several thousand years long Jewish history in Israel.

The Liberal comedian and political commentator also used a large part of the program to contact those who have criticized Israel before and during the latest war with Hamas in Gaza, writes the newspaper Ha’aretz.

Maher particularly grabbing posting laid up on social media of celebrities such as the US model Bella Hadid (who has Palestinian roots), who charges Israel for war crimes. Also in Norway and Denmark, many well-known used their reach through social media to condemn Israel.

– I do not think the younger generation understands that you cannot learn history from Instagram. There is just not enough room, he said. Maher further told how Hamas store its weapons among civilian in residential areas and how the Arabs thanked NO to the UN Sharing Plan in 1947.

– The Jews have been in this area of ​​the world since about 1200 BC, long before the first Muslim or Arabanded on Earth, said Talkshow host.

After criticizing how Hamas controls Gaza he came with another suppository to Hadid and other well-known as unilaterally criticize Israel.

– Bella Hadid and her friends would have the race back to Tel Aviv if they were to spend as much as one day in Gaza, ended
Mher. “Real Time With Bill Maher” can be seen by Danish and at HBO Nordic.
See clip here (without subtitles):