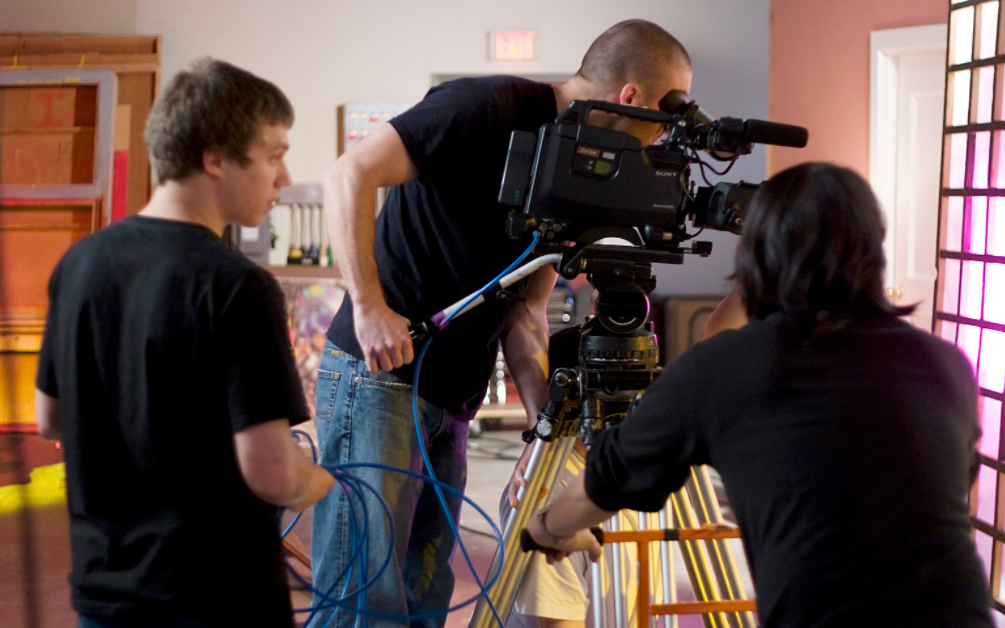 The Abu Dhabi Film Commission and the Israel Film Fund have entered into an agreement with special emphasis on promoting tolerance through film and television production, writes Israel 21c.

The agreement was already reached on September 21 – just days after Israel signed the Abrahamic Agreements with the Emirates and Bahrain on September 15. The film agreement will, among other things, promote the establishment of joint training and development programs for Emirati and Israeli filmmakers in partnership with the Jerusalem Sam Spiegel Film Television School.

– Under the new agreement, the film commissions will create intercultural cooperation, create content with the aim of promoting tolerance, education and developing a deeper cultural understanding between the emirate and the Israeli people. The new partnership between the Emirates and Israel will be extremely beneficial to our burgeoning film and television industry in the Emirates, by letting our talented film and television creators expand their landscapes and develop skills from diverse expertise, said Abu Dhabi Film Commissioner Hans Fraikin.

The agreement will enable Emirati filmmakers to be represented at the International Film Lab for the first time. An Emirati director will be invited to join the jury of the annual Film Lab competition in 2021.

It was also agreed that initiatives, including bilateral workshops for education and areas such as script development, and a regional film festival to screen Emirati and Israeli productions and co-productions.

Several emirate students will be selected to study in one of three courses at Sam Spiegel.

– The art of film is a universal language that can build bridges between cultures and people. I think it is a wonderful opportunity for collaboration through which we can learn, create and get closer to our neighbors in the Middle East, said Israel Film Fund CEO Lisa Shiloach-Uzrad.