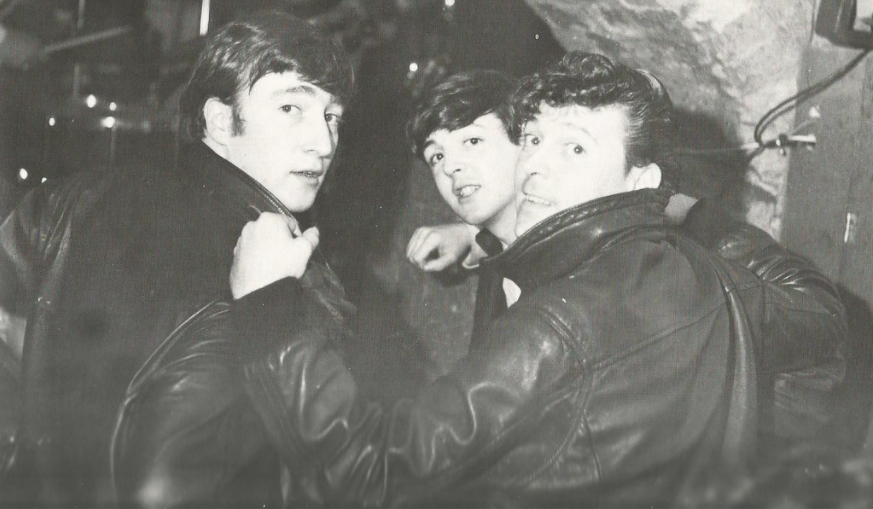 John Lennon was murdered 40 years ago. On that occasion, Israeli television broadcast in early December a sound clip with Lennon from 1969 in which he sang a song “Oath to Jerusalem” (Ed to Jerusalem / Yerushalaim Nishbanu in Hebrew) in Hebrew. The Israeli journalist, songwriter and later Knesset member Akiva Nof, wrote the song and taught it to Lennon, writes the newspaper Times of Israel.

At the time, Lennon was in Amsterdam holding a “bed for peace” protest with his wife, Yoko Ono. In the clip, Lennon sings two lines from the song, after the introduction: “Lennon’s voice speaks to the voice of Israel”.

Lennon sang the following lines in Hebrew:
“Jerusalem, we all have swore forever, we will not leave you from here and forever. “

Nof told the Israeli television channel N-12 that at the time he was working as a correspondent for Israel Radio (Kol Yisrael in Hebrew), he was in Amsterdam knocking on the door of Lennon’s hotel room to get an interview. Nof said he would not have had the courage to do the same today, but at the time Nof did not understand the “greatness of the moment”.

A member of Lennon’s entourage shook his head, said no to the interview and closed the door in Nof’s face when Lennon shouted, “Let the voice of Israel come in.”

Nof was alone with Lennon in the hotel room ”for 10 minutes and then another 10 minutes, and we had more than one interview; it was a conversation of half an hour. My impression was that Lennon would simply speak, “Nof said.

“I asked him if he knew any Israeli songs?” Lennon replied, “Only Hava Nagila, ha-ha-ha.”

”So I asked him if he would let me teach him two lines in a song that was then sung by the rabbinical choir of the Israeli army. He said, ‘yes, yes, yes.’ “

Np had led the youth leadership of the Herut party, a forerunner of Prime Minister Benjamin Netanyahu’s Likud party. Later, Nof served as a Knesset member for three terms. “I wrote the Hebrew words down for him in Latin letters, taught him the melody in an instant, and he sang:

‘Jerusalem, we have all sworn forever, we will not leave you from here and forever’. “

According to Nof, Lennon told him he was “looking forward to growing old.”

When Lennon was murdered, Nof thought, “you will never grow old, but you will always be young in our hearts.”

You can also hear a slightly longer snippet of the audio file here: