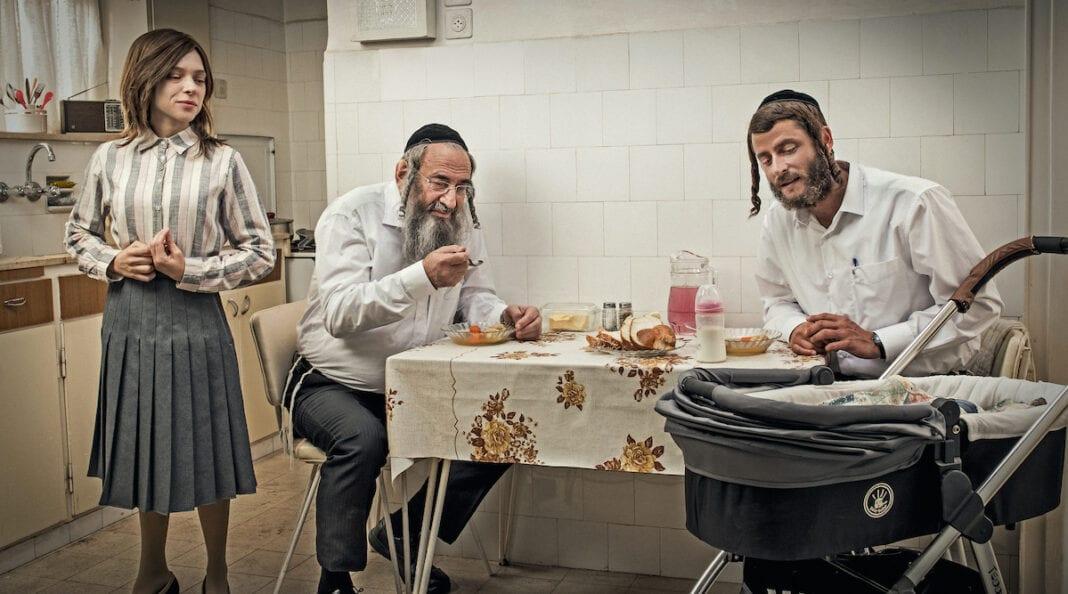 The popular Israeli TV series Shtisel, about an ultra-Orthodox family in Jerusalem, premiered season three on the Israeli TV channel Yes. Season three can also soon be seen on Netflix, writes the newspaper Times of Israel.

The creators do not have a date for when international viewers will be able to watch it on Netflix, but say that “it will come soon”. Season one and two can still be seen on Netflix.

Season three continues four years after the end of season two. Since the series was first launched in 2013, several of the series’ actors have had successful careers, one of them being Shira Hass who was nominated for an Emmy – read more HERE in Norwegian. Still, all the actors wanted to return for a new season, despite the fact that the budget and salaries are lower than other projects they could have participated in.

Producer Dikla Barkai says she expected the series to become popular in Israel, but did not expect the great international attention the series received.