“The news we’ve all been waiting for!” 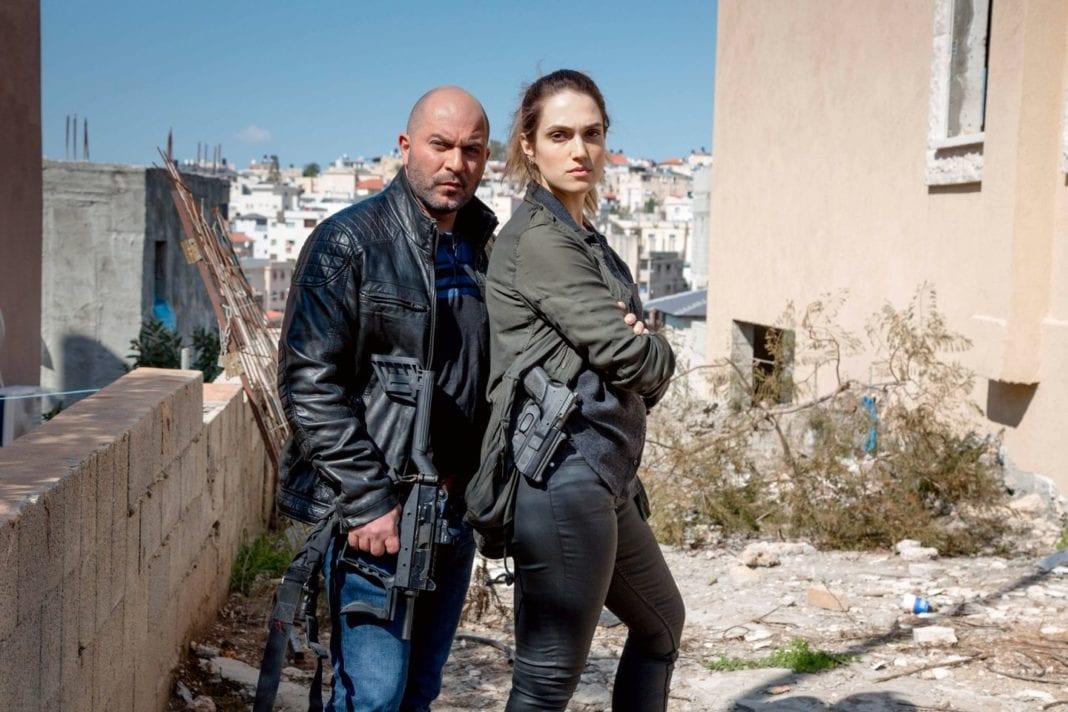 If you’re also among those who can not get enough Fauda – season 4 is on its way!

“The news we’re all been waiting for! Fauda is back with season 4! See you soon” – see the post below on the series’ Instagram. Pictured are actors Lior Raz and Marina Maximilian. In addition to playing the role of Doron, Raz is also one of the creators of the series.

Fauda – which means chaos in Arabic is a political action series based on the conflict between Israel and the Palestinians. The series has received international acclaim for portraying both sides of the conflict.

In seasons 1 and 2, most of the action took place in the West Bank, in season 3, the action was moved to the Gaza Strip. The action in season 4 is not known yet, nor is it known when the new season will be ready. Read MIFF’s articles about Fauda here.

Both creators of the series, journalist Avi Issacharoff of the Times of Israel and the aforementioned Raz, did military service in the Israeli unit that the series is about.

On a scale of 1 to 10 – how much do you look forward to seeing the new season of Fauda? Write your comment below the article!