Skip to content
Danish aid to the Palestinians Europe and Israel

Palestinian officials to the EU: – Roll back anti-terrorism clause! 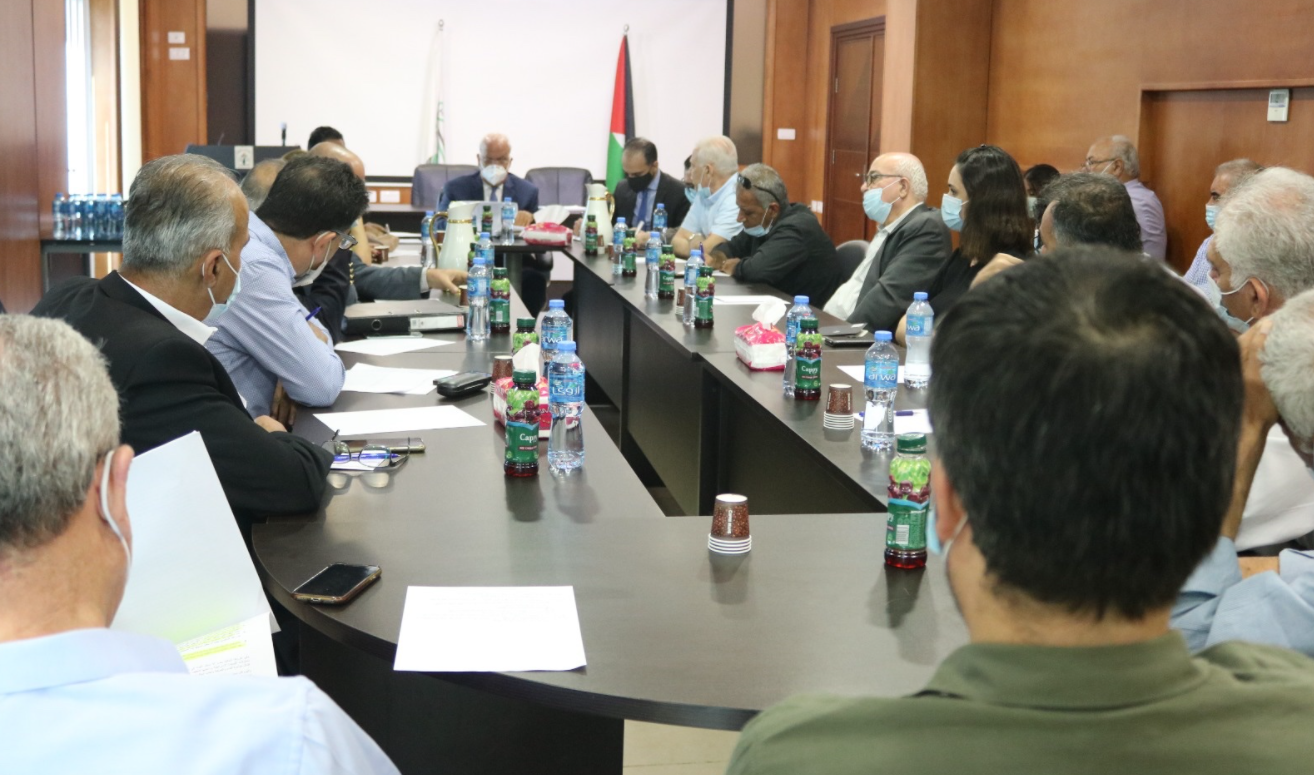 Read MIFF’s article: Are there any Danish organizations that cooperate with Palestinian NGOs that refuse to sign the EU anti-terrorism clause? Read MIFF’s latest article: Abbas’ latest joke – appoints convicted terrorists to fight terrorism – you pay the bill through taxes.

According to a statement on the PLO’s official website, the focus during the meeting was chaired by the PLO’s executive secretary general, Dr . Saeb Erekat, the need to maintain a relationship with the EU while rejecting EU anti-terrorism rules linked to the factions, and the need to comply with EU rules in order to receive EU funding. Read MIFF’s articles on Erekat here.

All participants agreed to reject EU anti-terrorism rules. In Annex II to the general conditions attached to EU grants, the provision, Article 1, 1.5bis: “Grant beneficiaries and contractors shall ensure that subcontractors, persons, including participants in workshops and / or training and beneficiaries of financial support to third parties do not appear on EU lists. “

In June, the EU withdrew funds for at least one Palestinian NGO, including BADIL – read MIFF’s article on BADIL, it happened after they refused to sign the anti-terrorism clause. In total, the NGO lost 1.7 million. euros in aid funds, set aside for the three-year project ‘Mobilizing for Justice in Jerusalem’. The NGO explained their decision not to sign the clause in response to “accepting and accepting the accusations against the Zionist lobby and the Israeli campaigns” with the aim of “criminalizing the Palestinian struggle.”

The decision was taken after pressure on the EU leadership – including from the think tank NGO Monitor – read more about them here. NGO Monitor’s Vice President, Olga Deutsch, told the Jerusalem Post: “For years, we have drawn attention to the lack of independent human rights defenders in Palestinian civil society, a sector that has instead been hijacked by radical actors, including internationally banned terrorist groups such as the PFLP.

– What’s worse, instead of using EU rules as an opportunity to rehabilitate the NGO sector, the Palestinian government has made the issue of NGO funding a national priority – to circumvent international standards and ensure that foreign funds continue to flow into para-governmental bodies that reject any idea of ​​coexistence or peace, it also includes groups with close links to violent terrorist elements, says Deutsch.

Activity on that front has stalled over the summer – now, however, Palestinian officials have decided to put global pressure on governments to resume the flow of money to NGOs.

The meeting that took place 30. September in Ramallah has attracted the attention of the Israeli Ministry of Strategic Affairs, which on that basis has informed several government and security officials about the latest developments. In their briefing, it is also noted that Palestinian officials, in addition to discussing how to pressure the EU to reopen their wallets, also discussed how to oppose campaigns organized by “Zionist lobby groups” whose purpose they claim is to delegitimize elements of Palestinian society. Also read MIFF’s article about Israeli Minister Orit Farkash’s warning against tribute to FPLP terrorist with several hundred lives on conscience in Copenhagen, among other places.

– As far as we are informed, the intention of the meeting led by Erekat was to send a message to the Palestinian factions, led by Hamas and to NGOs that the PA supports them in the fight against the EU’s anti-terrorism clause as a condition for receiving financial assistance, it says in the ministry’s briefing.

Strategic Affairs Minister Orit Farkash-Hacohen commented: “In recent months, the EU has been under pressure to change its policy on the transfer of funds to Palestinian organizations. We welcome the EU’s decision to stand firm. It is important to distinguish between legitimate civic activity and support for the promotion of terrorist activity.

– I urge European countries to adopt the standard of the Union as well and not to give a hand to those who put pressure on “The tax money of European citizens should not directly or indirectly finance those who support terrorism,” Farkash-Hacohen said.

Read MIFF’s articles on how Danish aid to the Palestinians – financed by your tax dollars, is being misused to commit terrorism against Israelis.

Read MIFF’s article: EU and Denmark have for years donated millions to illegal PA buildings in Area C in the West Bank.

Do you also think the EU should insist that international aid to the Palestinians should not be misused to commit terrorism against Israelis, so share the article, write a comment below.
Become a member of Infinitum News – help us continue the work for Israel and the Jewish people.
All new members get FREE membership for the rest of the year by paying for 2021 now – click here to become a member.
Click here to give a gift to MIFF.
All amounts are received with great gratitude and go undiminished to our work for Israel.
Thank you very much for your support – together we are strong!