Are there Danish organizations that cooperate with Palestinian NGOs that refuse to sign the EU anti-terrorism clause? 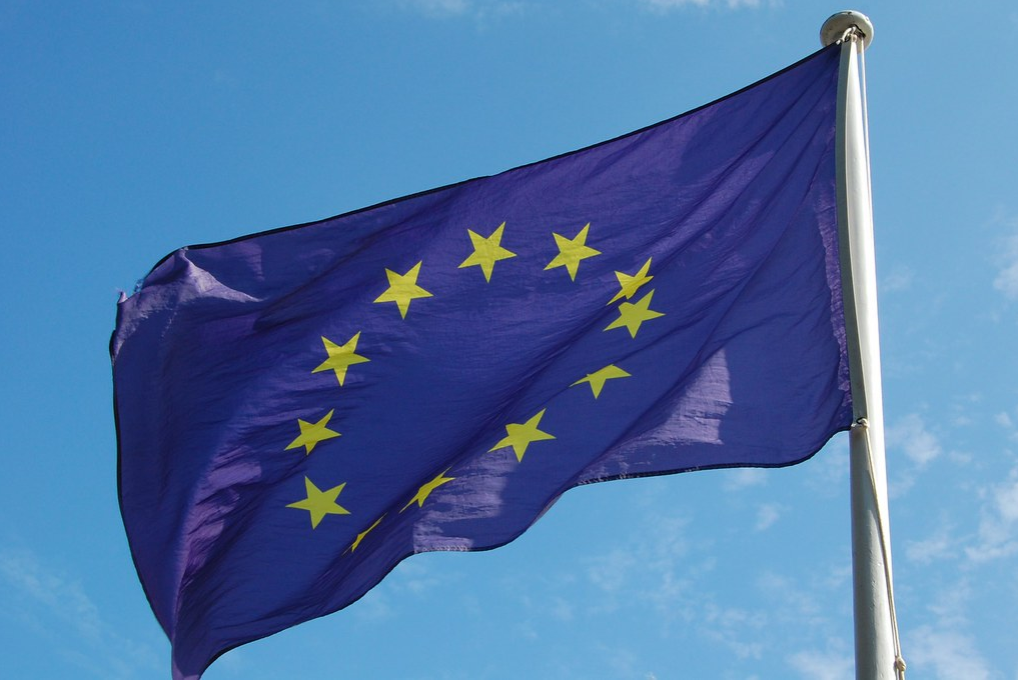 The European Union has withdrawn funds from a Palestinian NGO after the organization refused to sign an anti-terrorism clause in the financing contract, writes the newspaper Jerusalem Post.

The EU has written to the BADIL Resource Center for Palestinian Residency and Refugee Rights that the 1.7 million euros to finance the three-year project ‘Mobilizing for Justice in Jerusalem’ has been canceled. According to information on the BADIL website, the project aims to “strengthen the resilience of the Palestinians and highlight Israeli human rights violations and international crimes in Jerusalem.”

“Based on your answer, we conclude that BADIL cannot comply with the general conditions laid down, and we are therefore obliged to consider your application to be no longer valid”, the letter states according to BADIL.

According to BADIL, their project was rejected after lengthy correspondence between the organization and EU officials about the anti-terrorism clause.

In Annex II to the general conditions attached to EU grants, the provision, Article 1, 1.5bis states that: “Grant recipients and contractors must ensure that there are no subcontractors, persons, including participants in workshops and / or or training and recipients of third-party financial support on EU lists of restrictive measures. “

Several Palestinian terrorist groups are on the lists – among them Palestinian Islamic Jihad (PIJ), Popular Front for the Liberation of Palestine (FPLP) and Hamas. Several NGO officials were arrested in December last year in connection with the murder of 17-year-old Rina Schnerb. Read MIFF’s articles about the murder and Danish aid which indirectly goes to terror here.

130 Palestinian NGOs have refused to sign the clause as they insist the provision is an illegal interference by external bodies in Palestine’s political process because the terrorist groups in question are “political parties”. At the end of December 2019, they launched a “Palestinian national campaign to refuse conditional funding” of which BADIL was a part.

In their statement, BADIL stated: “BADIL’s objection to Article 1.5bis is due to the fact that signing the contract criminalizes the Palestinian struggle against repression and demands that the recipient organization carry out “screening” – a procedure similar to the police surveillance of its own citizens. in the struggle for freedom from Israeli colonialism and apartheid. “

The declaration also stated that the clause constitutes an” acceptance and adaptation of the Zionist lobby’s accusations and Israeli campaigns “with the aim of” criminalizing the Palestinian struggle. “

The clause was inserted shortly after EU Enlargement Commissioner Olivér Várhelyi promised to ensure that there would be mme an investigation into whether EU funds are being used to fund Palestinian terror.

In May, Várhelyi said: “There is no terrorist financing from EU funds, as long as there is EU funds, it will not happen, it will not be tolerated and if it does, it will be stopped. And I will make sure that it is done myself. ”

The statement came shortly after the research institute NGO Monitor warned the President of the European Commission that Sven Kuehn von Burgsdorf, head of the EU Representation Office in the West Bank and Gaza, had assured Palestinian organizations that they would not lose funding under the clause.

NGO Monitor’s studies show that over the last nine years, the EU has transferred 25 million euro to Palestinian groups that have refused to reject terrorism.

NGO Monitor’s Vice President Olga Deutsch told the Jerusalem Post: “We commend the EU for resisting pressure and enforcing your anti-terrorism clause We are pleased to see the cancellation of the multi-million euro disbursement, after the EU Commission last month reviewed the funding of NGOs as BADIL is already bearing fruit and we look forward to the full audit results. has a history of promoting anti-Semitism and rejecting Israel, but also does not want to commit to not working with terrorism, should not receive funding from the EU or any other government. We hope that the EU will also examine the 25 million euros that we found out have been transferred to such groups since 2011. “

The Israeli Ministry of Strategic Affairs says they have been in” ongoing dialogue with the EU “on the matter over the past year and have contacted representatives and called for an immediate halt to funding for Palestinian NGOs linked to terrorism.

Will BADIL still receive Danish support ?
In 2012, DanChurchAid posted an article on their website about BADIL’s work – read here

In the last section of the article it says:

It is not known whether DanChurchAid continues to cooperate with BADIL.

The Danish Zionist Association has linked to the NGO Monitor’s report (read the full report here) which shows that BADIL received at least DKK 1.7 million. kroner in the period 2014-2016. The funds were provided by Denmark in cooperation with Sweden, the Netherlands and Switzerland through the Human Rights International Humanitarian Law Secretariat.