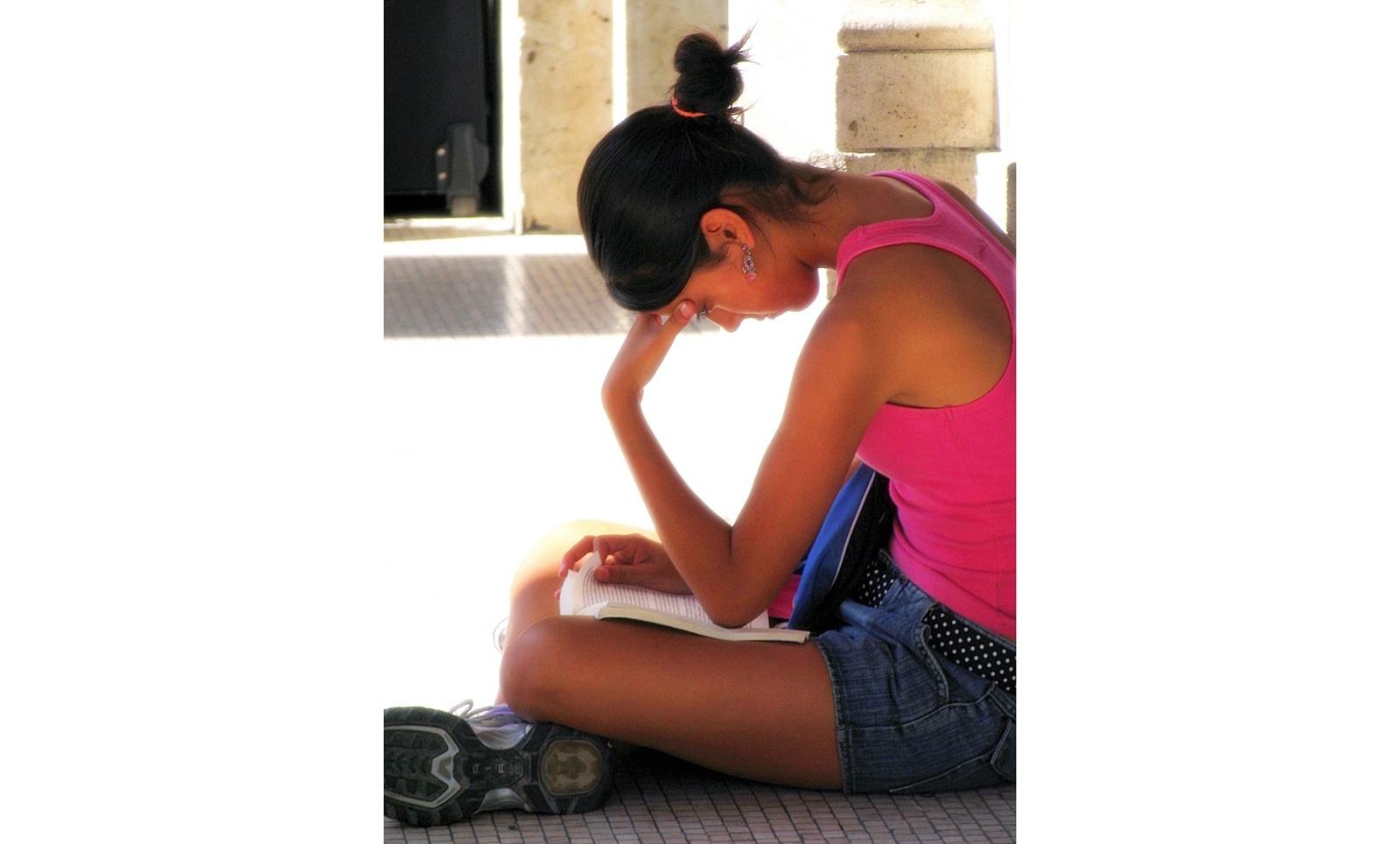 One can only draw a conclusion from the two reports that Med Israel for Fred (MIFF) publishes today: Danish students can not trust what they learn about Israel in school.

– The material is completely unsuitable for teaching, and it is recommended that you stop using it until it is replaced with material based on real historical facts, Harder concludes.

Hans Knudsen has reviewed the high school book “Israel-Palestine – History, Society, Religion”. He has identified a number of factual errors and misleading representations.

– The book is clearly marked by a one-sided bias in favor of the Palestinian side, both in word choice, wording and language tone. There is a clear difference in the motif narrative. Israeli actions are generally judged on the basis of a negative intention, while Palestinian actions on the contrary are judged positive or apologetic for Palestinian motives, Knudsen writes.

MIFF would like to express a big thank you to Dan Harder and Hans Knudsen for the hard work they have done in analyzing the school books.

MIFF has today sent the reports via e-mail to the Ministry of Children and Education and to relevant politicians. We are going to spend a five-figure amount on raising awareness of the reports using social media. If you want to support this information work, you can give a gift to Infinitum News Denmark via Mobile Pay 49739 or bank account 5290 9020945009.

We want to encourage everyone, not just MIFF members, but everyone who wants true and correct communication about Israel in Danish schools, to share the reports on social media, talk about them with friends and family, tip teachers, write reader letters, etc.

More about school books
Harder and Knudsen’s reports are similar to analyzes made by Infinitum News in Norway.

The errors in school textbooks add up to a pattern. In a recently published master’s thesis, a consistent anti-Western attitude was demonstrated in Norwegian textbooks. The study confirms what Infinitum News has pointed out for several decades – that the history of the Jews in Arab countries has been beautifully painted in Norway. With a few exceptions, the Jews were systematically discriminated against and oppressed. The Muslim categorization of idols as dhimmis is a root of the conflict that continues. During the last 80 years, the number of Jews in the Arab world has been reduced from approx. one million to less than five thousand.

In a report from February 2019, Infinitum News demonstrated that the news agency NTB mentions Israel in cases of war crimes 14 times more often than the number of victims of state-based violence should indicate.

It is not just Norwegian and Danish textbooks that must be revised. Violence, martyrdom and jihad are themes throughout all twelve years in Palestinian primary schools. – Extreme nationalist and Islamist ideas are gaining more ground than ever before, including in mathematics and science, a new report shows. MIFF has published over forty of the grossest examples with accurate page references.