Has Denmark changed its mind at the UN?

Dec 8, 2020 Anti-Israel resolutions at the UN, Denmark and Israel, Denmark and the UN, Foreign Minister Jeppe Kofod (S), Iran's nuclear program, Jerusalem Post, Resolution 181 - UN Partition Plan 1947, signature campaign, The Committee for the Exercise of the Inalienable Rights of the Palestinian People at the United Nations, the Iranian threat to Israel, The War of Independence, UN Watch, With Israel for Peace (MIFF) 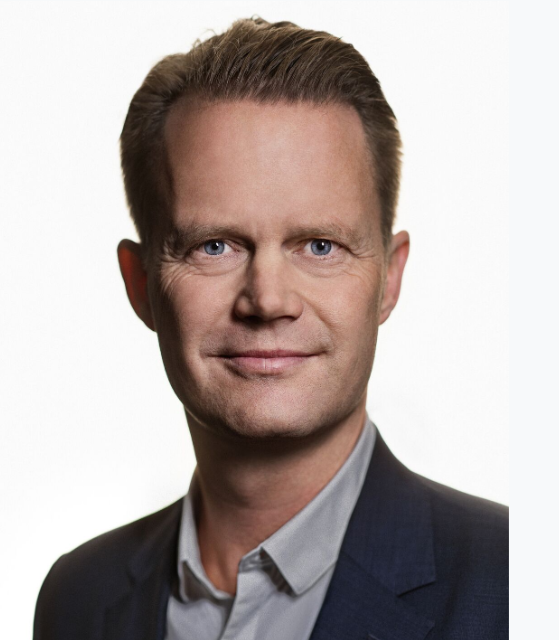 MIFF collaborates with UN Watch on international signature campaign for Israel
UN Watch is just launching a global campaign to get people to say NO to the absurd discrimination Israel is being subjected to UN. In Denmark and Norway, Infinitum News has collaborated with UN Watch to get the Scandinavians on the field. At the time of writing, 764 Danes and almost 1000 Norwegians have signed that enough is enough!

We want even more Danes to say stop to the UN’s hypocrisy against Israel – click HERE to sign the protest addressed to Denmark’s Foreign Minister, Jeppe Kofod. Remember to share the protest – thank you for your support!

It pays to say no to what is happening in the UN. UN Watch notes that progress has been made this year and that countries’ support for the anti-Israel resolutions adopted by the UN General Assembly each year is declining. But we still have a long way to go – there is still great discrimination against Israel under the auspices of the UN. Read more below …

Germany, Austria and Bulgaria changed their votes for the first time and opposed the annual resolutions adopted against Israel. The votes are used to renew the mandate of the Committee for the Exercise of the Inalienable Rights of the Palestinian People , which consists of 25 countries and is one of the UN’s most notorious anti-Israel bodies. Read more about the body HERE and HERE.

2. December 2020, the UN General Assembly adopted five anti-Israel resolutions, at the same time 0 resolutions were adopted against all other countries! The adoption took place in solidarity with the Palestinians in connection with the celebration of November 29, 1947, when the UN decided to adopt the partition plan (Resolution 181) which divided Israel into a Jewish state and an Arab state. At the same time, the UN recognized the historical right of the Jewish people to a national homeland in Israel. After the partition plan was adopted, several Arab states attacked the infantile Jewish state (Israel’s war of independence) – read the UN partition plan in 1947 HERE. Click HERE to read about the UN adoption of the resolutions against Israel in 2020.

See the voting results below (click HERE to see all results):

In 2019, Iceland and Uruguay voted yes, this year they abstained. In 2019 and 2020, Australia, Brazil, Canada, the Czech Republic, Colombia, Honduras, Hungary and the United States voted no.

Switzerland and Slovenia voted for the first time against the annual anti-Israel resolutions to renew the mandate of the UN Department of Palestinian Rights. The body employs 15 full-time employees and costs the taxpayers – including the Danish taxpayers several million dollars. The body organizes, among other things, global anti-Israel events. Unfortunately, France again did not oppose the decision and abstained.

In 2019 and 2020, Australia, Austria, Brazil, Canada, the Czech Republic, Denmark, Greece, Hungary, Lithuania and the United States opposed the mandate of the UN Palestinian Division.

Uruguay changed its previous YES to the resolutions to now abstain. Rebellion erupted in the country after UN Watch in September uncovered Uruguay’s support for an absurd resolution against Israel in the UN Economic and Social Council in which Israel was the only country accused of violating women’s rights. Read more about it here. Uruguay’s Foreign Minister Francisco Bustillo subsequently lamented the country’s YES and fired the ministry’s director general for political affairs. There are indications that Uruguay has now changed its position on many of the anti-Israel resolutions adopted at the annual UN General Assembly.
.

In 2019, Denmark and Norway agreed YES with Iran and Saudi Arabia on the violation of women in Israel!
In 2019, Infinitum News was able to report that Denmark and Norway were among the countries that were joined Iran and Saudi Arabia in the UN and voted YES on the violation of women’s rights in Israel in the UN Economic and Social Council – completely absurd given the discrimination women are subjected to in many Arab and Muslim countries. In Israel, women are equal and have the right to vote on an equal footing with men! Read more here.

7. December 2020 Denmark abstained – Norway voted YES!
On December 7, the UN General Assembly adopted one of its many annual resolutions against Israel. 153 countries (among them Norway) voted YES to demand that Israel «does not develop, produce, test or otherwise acquire nuclear weapons». Six countries voted against – the United States, Canada, Israel, the Marshall Islands, Micronesia and Palau. 24 countries abstained, including Denmark, the United Kingdom, Germany, France and Italy.

Croatia was the only country that went from voting YES last year while adopting a similar resolution to abstaining from voting this year.

There are many good reasons why Israel has been forced to develop nuclear weapons.

Read more here in Norwegian: Why are Israelis opposed to other countries getting nuclear weapons when they have them?