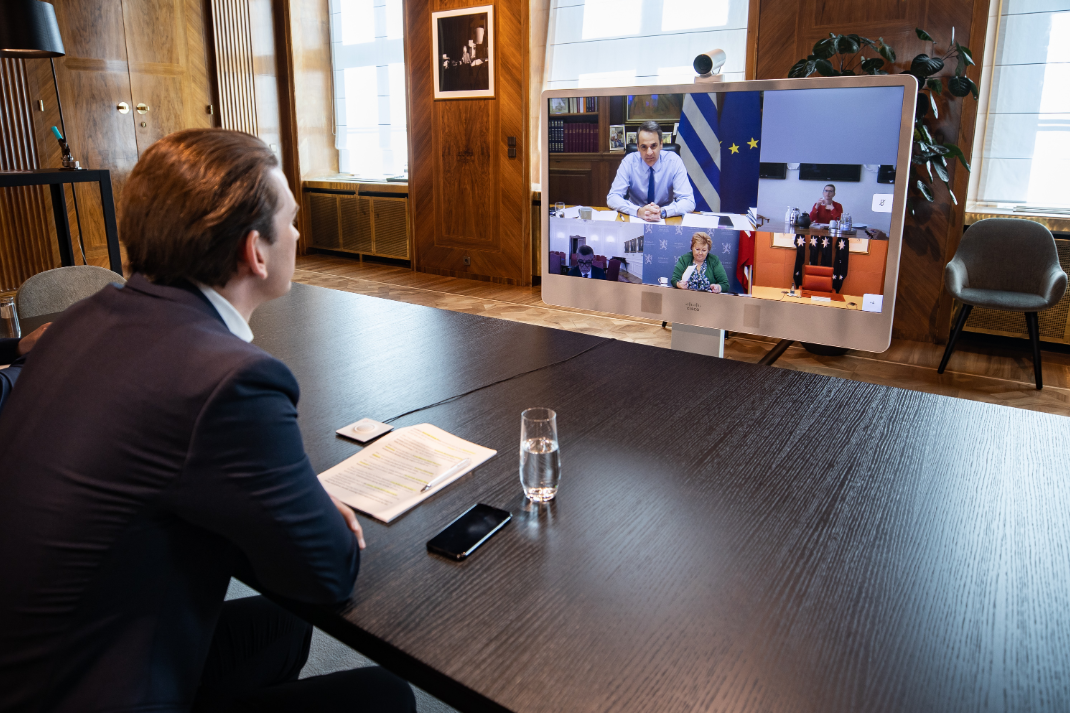 The fight against Corona has led to more frequent meetings between Denmark and Israel’s heads of state.

On 24 April 2020, the Austrian Chancellor, Sebastian Kurz, initiated a video conference between the countries in a new Corona alliance between the small countries that he believes has handled the Corona crisis sensibly.

In this connection, Prime Minister Mette Frederiksen stated, among other things:

-It is a really good company for Denmark to be invited to join. And important – not least in the long run. These are some of the countries that have responded very quickly and effectively to the Corona crisis, says Prime Minister Mette Frederiksen (S).

Israel, Denmark, Australia, Austria, New Zealand, Greece and the Czech Republic decided, among other things. to work together to promote tourism and trade between them. The co-operation will help the countries to rebuild their economy, which has been hit by the Corona crisis.

On Wednesday 27 May, a new meeting was held with heads of state from Austria, Israel, Denmark, Greece, the Czech Republic, Australia, New Zealand and Costa Rica.

-It is so important to meet to learn from the experience and look ahead, Australian Prime Minister Scott Morrison wrote on Twitter.

“We had a good exchange about our experiences of easing the restrictions,” Austrian Chancellor Sebastian Kurz wrote on Twitter. He also said that the heads of state talked about vaccine development.

Kurz has previously given Netanyahu the credit for warning him early on against Corona.

Chancellor Kurz said, among other things, that:

-It’s also the case, thanks to God, that Bibi [Benjamin] Netanyahu contacted me a while ago and asked what was happening in Europe. Wake up and do something! [warned the Israeli Prime Minister]. It was a conversation that woke me up, and since then I have talked to several leaders in Asia who have experienced this. I quickly realized that we had to act, we had to act quickly and consistently, Kurz said on March 20 to the German magazine Bild.