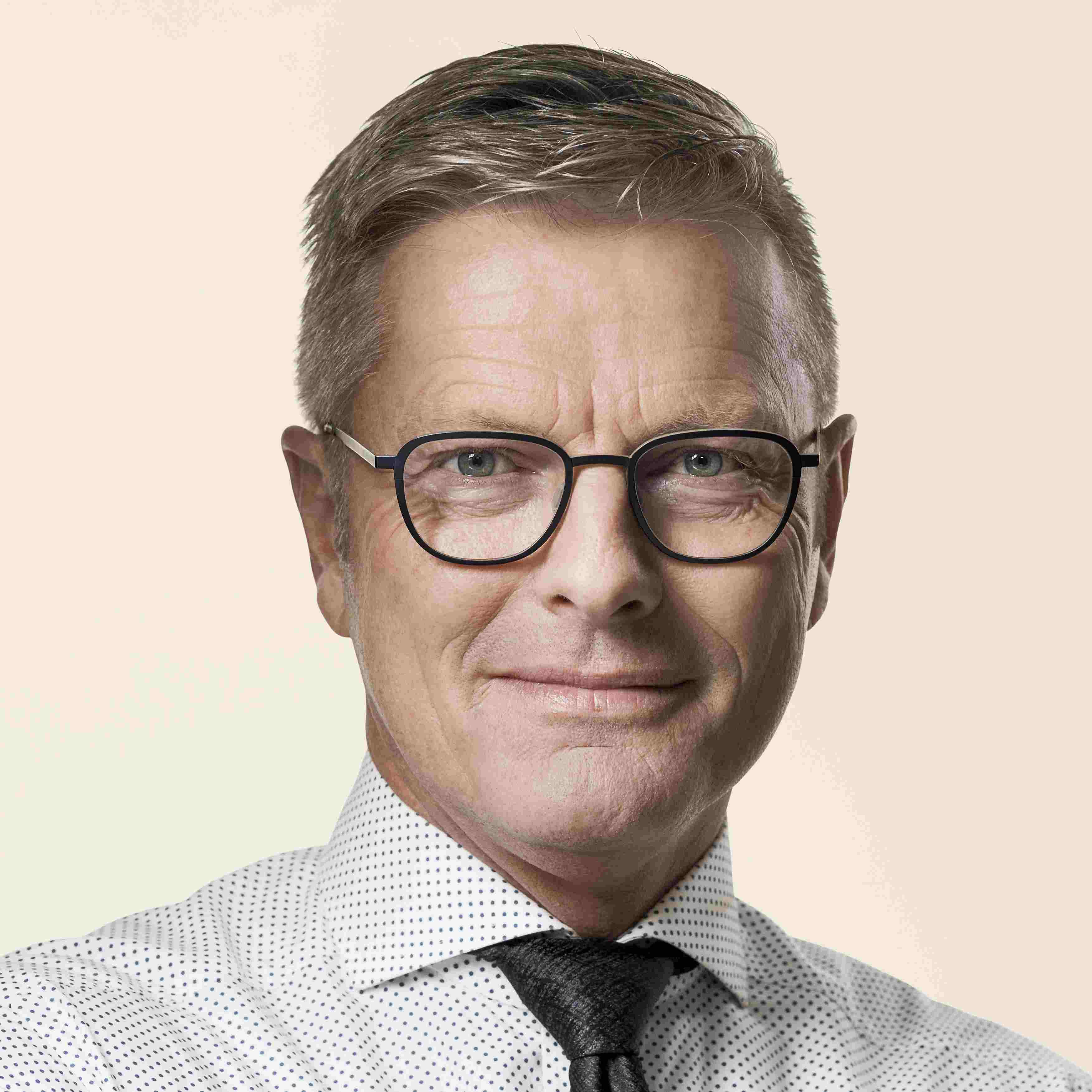 The Palestinian textbooks that were used in the 2019-2020 school year were much more extreme than before. Violence, martyrdom and jihad is a recurring theme during all twelve years of schooling in Palestinian primary schools, wrote Infinitum News October 10, 2019 – read more HERE. We also translated 44 examples into Norwegian and Danish that documented it – read more HERE.

MIFF again calls on Denmark to demand curriculum changes
Just as Norway and the EU work The United States also says that it must have economic consequences for the PA, as long as they train Palestinian children in hatred and jihad – read more HERE. One must ask oneself why Denmark does not do the same? Infinitum News once again calls on the Danish government to stop funding training in hatred of children! Also read why Naser Khader is concerned about Palestinian school curriculum HERE.

UNRWA-run schools
A larger proportion of Palestinian children attend schools run by the UN organization UNRWA. UN schools use the Palestinian Authority (PA) school curriculum, but it has been argued in the debate that UN schools adapt their teaching and weed out the most problematic content.

Recent report from IMPACT-se knocks legs off that claim on January 13th. The report documents that UNRWA’s own teaching material is also extremely problematic and very worrying. Read the IMPACT-see report HERE in English.

Money flows in UNRWA’s pockets despite extreme school curriculum
UNRWA also receives funding from other countries besides Norway and Denmark. In 2020, Jerusalem’s Deputy Mayor to the House of Lords (the British Parliament) after Britain in 2020 granted 65.5 million. pounds (equivalent to 543 million kroner) to UNRWA for 2019-2020. The Deputy Mayor pointed out that the Netherlands, Switzerland, New Zealand and Belgium had suspended their donations to UNRWA because of their corruption and incitement to hatred in their school curriculum.

Denmark increased aid to UNRWA in 2020
According to UNRWA’s figures, Norway provided DKK 250 million. kroner, Denmark gave 73 mio. DKK in support in 2019 – see UNRWA’s overview HERE 235 mill. kroner i2020 – see UNRWA’s overview HERE. It should be noted that while Norway chose to reduce their aid to UNRWA in 2020, Denmark’s then Minister for Development Aid Rasmus Prehn chose to increase Danish aid to UNRWA from DKK 73 million. kroner in 2019 to 106 mill. kroner in 2020 – read MIFF’s article about it HERE.

The report shows that Danish and Norwegian development assistance helps to finance school curricula as :

The UNRWA school materials that have been analyzed do not contain any material that promotes peace or peace work. In some cases, the UNRWA material is even more radical than PA textbooks.

In total, IMPACT-se has analyzed 122 booklets published by UNRWA. They estimate that a total of 150-200 booklets are in use at present. UNRWA uses the booklets as a supplement to PA’s school curriculum.

MIFF has long protested against Norway’s and Denmark’s uncritical assistance to UNRWA. Major misuse of your tax money: Pumps 125 million. kroner into the system to prolong the conflict – read more HERE in Norwegian, wrote Infinitum News for example in March 2020.

About Danish increase in aid to UNRWA, Infinitum News also wrote in March 2020: > Major misuse of your tax money, the government increases contributions to prolong the conflict. MIFF’s protest came after Denmark, as previously mentioned, increased Danish aid to UNRWA from DKK 73 million. kroner in 2019 to 106 mill. kroner in 2020 – read more HERE.