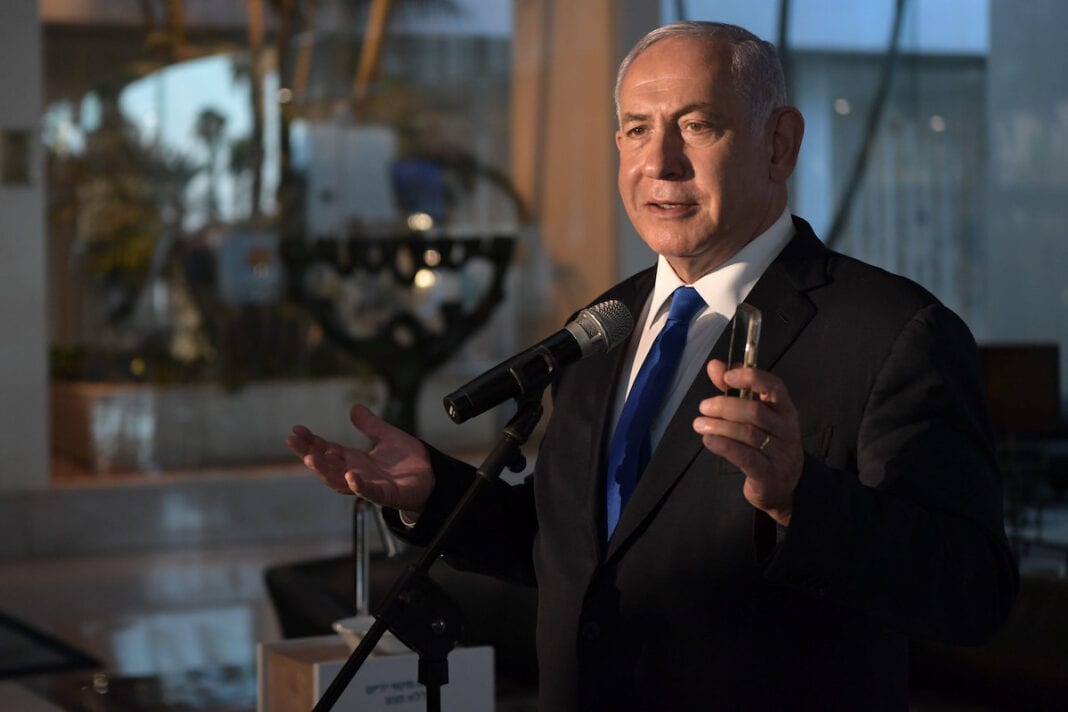 Israel is in the process of entering peace with four new countries in the region, says Israel’s Prime Minister Benjamin Netanyahu. Last year, Israel Normalized the relationship with the Emirates, Bahrain, Sudan and Morocco in the Abraham Agreements – read more about the agreements here. Now it seems that more countries are on their way.

– I have acquired four peace agreements and there are four new ones. I discussed one of them yesterday, says Netanyahu in an interview with the newspaper Yediot Ahronot. He says one of the “leaders in the region” recently they talked on the phone together for 45 minutes.

After the Abraham Agreements, suggests more on several countries, including the Republic of Niger, Mauritania and Indonesia. The sista has the largest Muslim population in the world.

In recent years, the bands between Israel and Saudi Arabia have also become closer. Netanyahu met the Saudi Arabian Crown Prince Mohammed Bin Salman in November – Read more about the meeting here. It was the first known senior meeting between an Israeli and a Saudi Arabian leader. They supposedly also hold meetings last week in Abu Dhabi in the Emirates, but Netanyhahus travel to Emirates Blely canceled after Jordan did not give Netanyhahus aircraft permission to fly across Jordan airspace.

In September Last year, Infinitum News Mads brought bird comments on the Abraham Agreements – Click here to read more: – The Abraham Agreements are the best news from the region for several generations. – Middle East is traditionally not part of the world, particularly often originating good news. This agreement is the best news from the region for several generations. You should think. But so you didn’t see it with either CNN or Politiken, just to name two. Here you could tell that the agreement was very indifferent and a way in which you seemed as if the conflict was over. Ritzaus Telegram also acted more about how the peace agreement was a kind of mockery against the Palestinians, Mads writes from the party left.

Here the prime minister meet with Netanyahu in Jerusalem