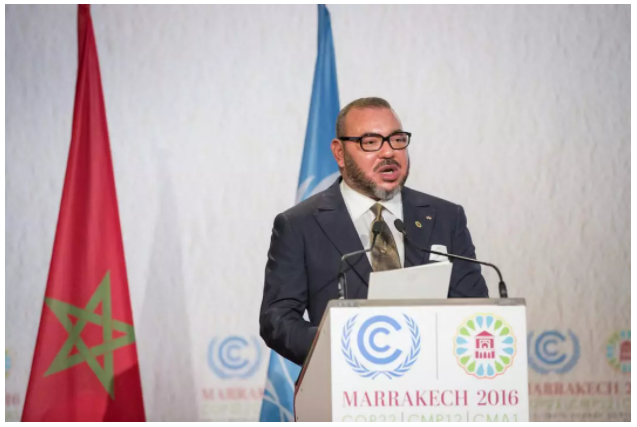 Morocco will be the fourth Arab country to normalize relations with Israel in just three months. This was announced by US President Donald Trump on Thursday 10 December. At the same time, the United States recognizes Moroccan sovereignty over Western Sahara.

King Mohammed of Morocco has also confirmed that the North African country is establishing full diplomatic relations with Israel. Embassies will be established in the two countries and direct flights between the countries.

Israeli Prime Minister Benjamin Netanyahu pays tribute to the Moroccan king and his historic peace decision. Netanyahu believes that there will be a warm peace between Israel and Morocco and says that the agreement opens up many new possibilities.

An official ceremony to mark the agreement between Israel and Morocco is expected to be held in the United States before Trump leaves the White House.

Morocco used to have one of the world’s largest Jewish populations, today about half a million Jews in Israel have roots in Morocco. It is estimated that about 50,000 Israelis travel to Morocco each year, among other things, to learn about the Jewish community and seek out their family history. With the normalization agreement and direct flights, it is expected that far more Israelis will visit the country. Read MIFF’s articles on the flight of Jews from Arab countries HERE. Read about MIFF’s efforts to draw attention to the roots of the Jews in Arab countries HERE.