Historical peace agreement between Israel and the Emirates 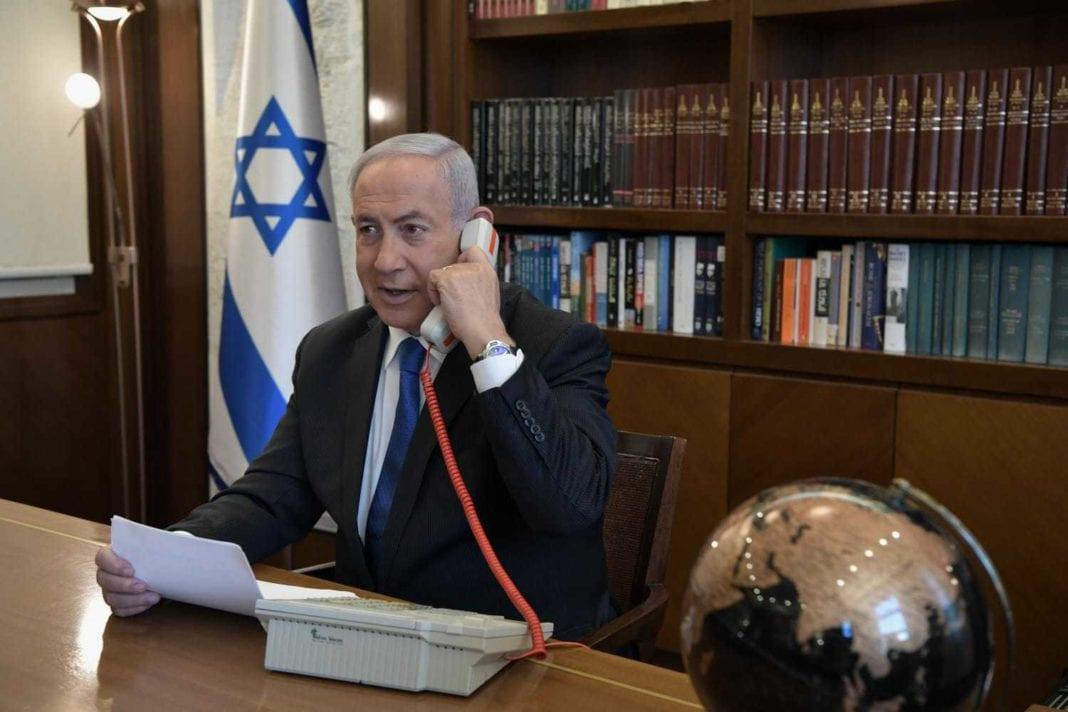 Israel and the United Arab Emirates (UAE) have just concluded a historic peace agreement which will lead to the normalization of diplomatic relations between the two countries. US President Donald Trump has been the mediator. It writes the newspaper Jerusalem Post.

The peace deal was reached after lengthy talks between Israel, the UAE and the United States, White House officials said.

US Ambassador to Israel David Friedman states that “normalizing relations between Israel and the UAE will make Israel both stronger and more secure and likely to lead to more exciting opportunities and prosperity for Israel, its neighbors and the entire region. “

The agreement will reportedly be called the Abrahamic Agreement.

The peace agreement is the first since it was concluded in 1994 between Israel and Jordan.

In a joint statement, the three leaders stated that they had “accepted full normalization of relations between Israel and the UAE.”

– The historic diplomatic breakthrough will promote peace in the region and is a testament to the bold diplomacy and vision of the three leaders and the courage of the UAE and Israel to pave a new path that will unleash the great potential of the region, the statement said.

Delegations from Israel and the UAE will meet in the coming weeks to sign bilateral agreements on investment, tourism, direct flights, security, telecommunications and other issues, the statement said.

The two countries are expected soon to exchange ambassadors and embassies.

The declaration also reads: “as a result of the diplomatic breakthrough and at the request of President Trump with the support of the UAE, Israel has agreed not to proceed with the sovereignty plans” above parts of the West Bank.

– Israel will focus on building a good relationship with the UAE. We will break the ice to create normalizations and peace agreements with other regional actors, a White House official told Reuters.

According to the agreement, Muslims will have easier access to the Al-Aqsa Mosque in Jerusalem by direct flights from Abu Dhabi to Tel Aviv, White House officials said.

According to the joint statement, the UAE and Israel will expand and accelerate cooperation on the treatment and development of a Corona vaccine.