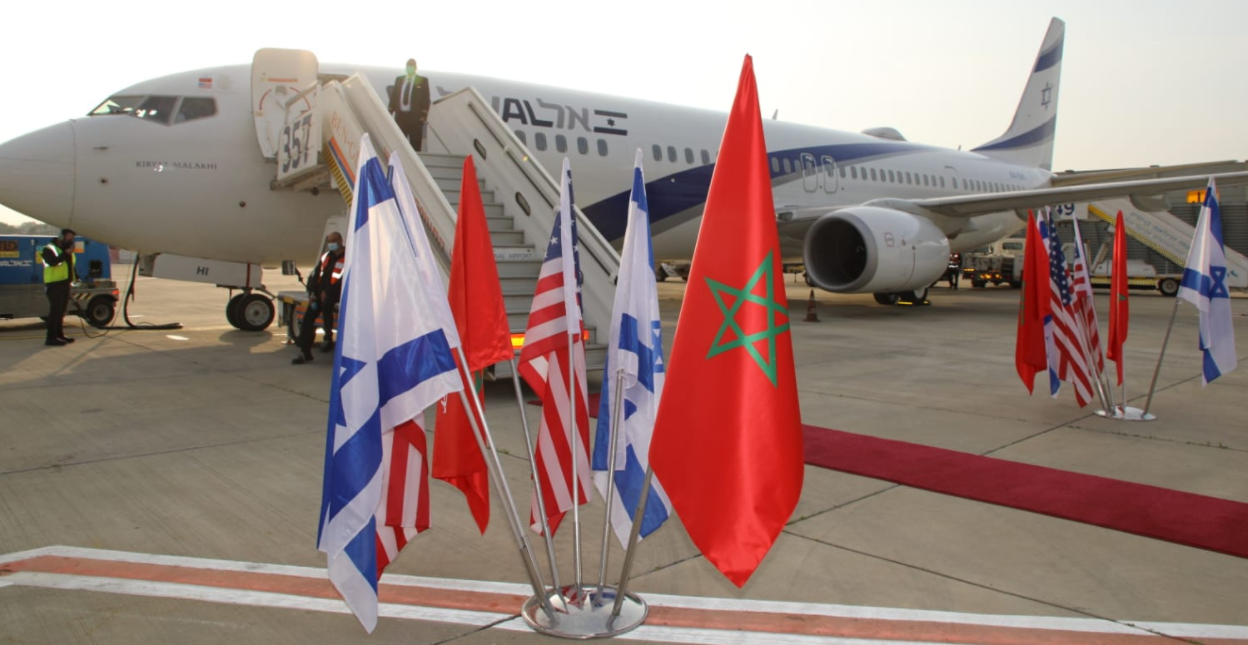 Senior White House Adviser Jared Kushner and Israel’s National Security Adviser Meir Ben-Shabbat took historic steps as they boarded the first El Al flight from Israel to Morocco to sign the initial documents that will lead to a normalization agreement between Israel and Morocco, writes the newspaper Jerusalem Post.

– What we see now is a restoration of that norm and to a place where we can have that understanding – it will bring us to a far more peaceful Middle East and a much more peaceful world. Hopefully, it will pave the way for a warm peace between Israel and Morocco, Kushner said.

“History is being written before our eyes,” said Meir Ben Shabbat.

The first direct flight from Tel Aviv to Rabat flew today from Ben-Gurion Airport. On board is a delegation led by Kushner and Ben-Shabbat. They will promote the Israeli-Moroccan standardization agreement brokered by the United States.

In Rabat, the US-Israeli delegation is expected to sign the first documents as part of the standardization agreement between Israel and Morocco, announced earlier this month. Read more about the agreement HERE.

Morocco is the fourth Arab country to normalize its relations with Israel under the US-brokered Abrahamic Agreements. The Emirates and Bahrain have ratified their agreements with Israel. Sudan and Morocco have issued declarations.