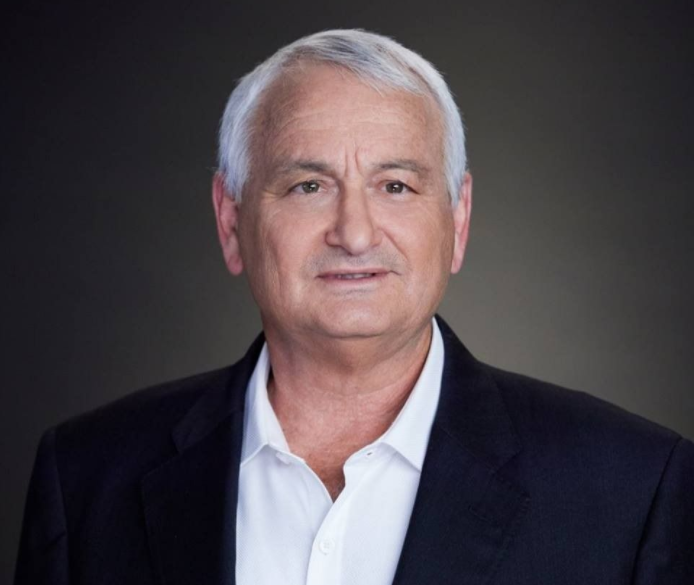 Israeli Agriculture Minister Alon Schuster of the Kahol Lavan party held a telephone meeting on Friday with his colleague in the Emirates, Mariam bint Mohammed Almheiri.

The two ministers discussed the countries’ ability to cooperate on water and food security, the Emirates said in an official statement on Sunday. It writes the newspaper Jerusalem Post.

“The Israeli Minister of Agriculture Schuster and the Emirates’ Minister for Food and Water Security Almheiri” promised to work together on food and water security projects, “the statement said.

The normalization process between Israel and the Emirates has progressed rapidly. On 13 August, the official peace agreement between the two countries came into place – read MIFF’s article on the historic agreement here.

On August 29, the President of the Emirates, His Royal Highness Sheikh Khalifa Bin Zayed, announced that the boycott of Israel had been lifted.

Today we are witnessing a historic flight from El Al across Saudi Arabia to Abu Dhabi with senior Israeli officials and a US negotiating delegation from Ben Gurion Airport. Read MIFF’s article on this.

Read MIFF’s interview from 2019 with Alon Schuster: Knesset member Alon Schuster to MIFF: – The goal is separation and coexistence.