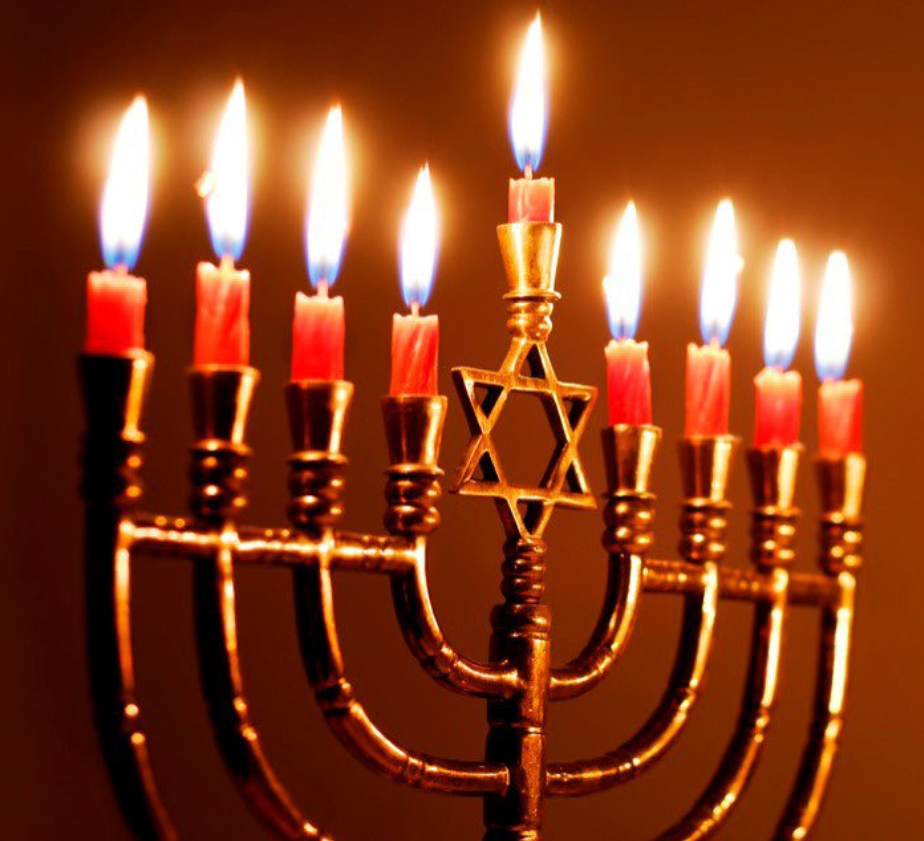 President Donald Trump’s announcement that Israel and Morocco agree to normalize relations may have astonished the world, but the news comes as no surprise to the Jewish community in the North African country, writes Hanan Greenwoodand Shimon Yaish in the newspaper Israel Hayom.

– There was a lot of talk about the subject last year. There was an Israeli embassy in 1995-2000, and even after that, relations between Israel and Morocco remained friendly. The time has finally come to build the relationship [between the two countries]. Until now it happened behind the scenes, now it’s time to open it with pride and love, says Israeli Kobi Yifrach, who has lived in Morocco for five years and runs a local museum in the city of Marrakesh.

– My Muslim friends have chimed me down for hours to congratulate the Jewish community on the proclamation. We heard the news immediately after turning on the first Chanukkah candle. It is a Chanukkah miracle, says Jacky Kadosh, leader of the Moroccan Jewish community.

Israeli businessman Ilan Hatuel, who lives in Morocco and knows André Azoulay, senior adviser to King Mohammed VI in Morocco, says the news was met in Morocco with “great excitement”.

– The Kingdom has preserved Jewish history in Morocco for over 500 years. We have worked very hard to reach this moment. From now on there will be direct flights to Marrakesh, Casablanca and Rabat. The Jewish community is in seventh heaven, and the Moroccans are also very enthusiastic, Hatuel said.

– The decision will lead to a strengthening of the Jewish community in Morocco. According to Avraham, there is no anti-Semitism in the country and “everyone [in Morocco] says ‘welcome’ to the Jews and loves them.”

– King Hassan II, father of the current King Mohammed VI, urged the Jews [born in Morocco in the 1990s and emigrated to Israel] to return and operate business in the country. There is a devotion for Jews and Israelis here, and now that love is reflected in the historic agreement. The Jews here have a sense of security, and so will the Jews and Israelis who visit the country. I feel more secure here than anywhere else in the world. Thanks to King Mohammed VI, there is no religious hatred in Morocco. I am sure more Moroccans will visit Israel than Israelis will visit Morocco. They love Israel very much, are curious about our country and really want to visit it.