New notes from the Organization of Islamic Cooperation 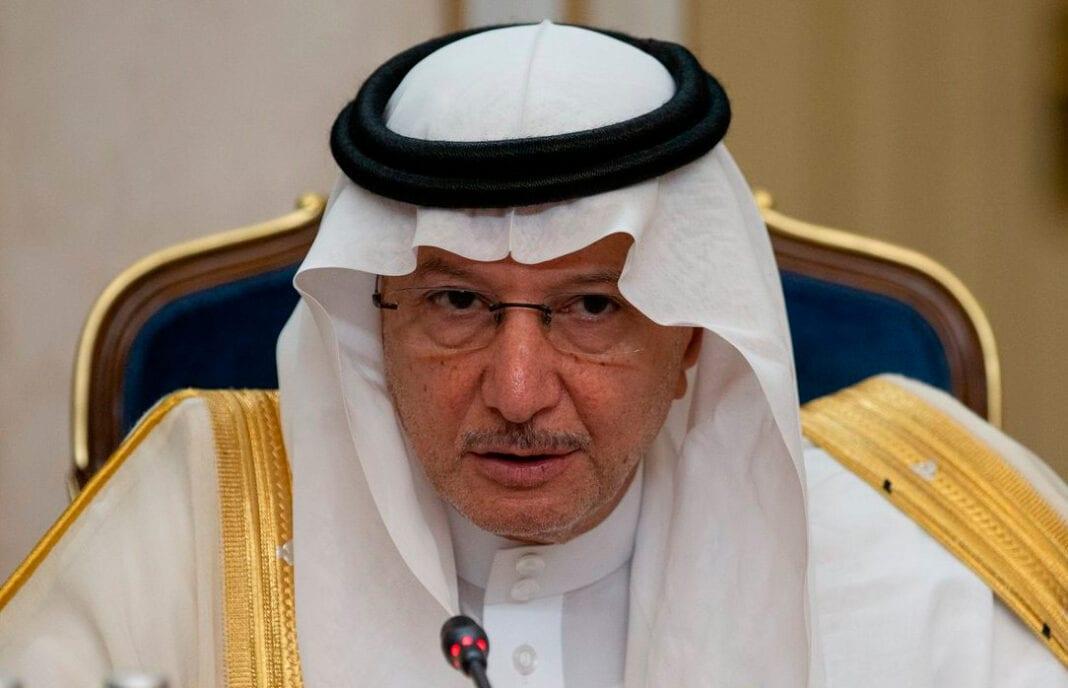 Organization of Islamic Cooperation (OIC) is a cooperative organization consisting of 57 Muslim countries. Hostility to Israel has been a unifying factor of the organization from the very beginning. The organization was founded after an Australian tourist tried to burn down the al-Aqsa Mosque in Jerusalem in 1969.

In February, after US President Donald Trump presented his vision of peace to Israelis and Palestinians, the OIC withdrew from the initiative.

But now there are completely different tones, reports Avi Isssacharoff in the Times of Israel. On October 26, Secretary-General Yousef Al-Othaimeen, a former Saudi politician, was interviewed in Arabic on Sky News.

“We have to think outside the box,” Al-Othaimeen said

– The [Palestinian] case has been going on for more than 70 years. We have tried with wars and with throwing the Israelis into the sea, we have tried very differently. The new generation of our Palestinian brothers needs to try new ideas that will lead to a solution to the problem that is in everyone’s interest, but in new ways, ways that have not been tried yet, to reach a two-state solution with East Jerusalem as the state capital, Al-Othaimeen said.

– Why insist on going the way of resistance, boycott and distancing? What we should distance ourselves from are the traditional and well-known ideas, he added.

«A few months ago, such statements would be completely unthinkable. That they were stated this week by the head of this organization shows that the Israeli normalization agreement with Sudan, and the Abraham agreements with Bahrain and the Emirates, have created no less than an earthquake in the Middle East, “comments Issaacharoff. He is one of Israel’s most prominent journalists in covering what is happening among Israel’s Arabic – speaking neighbors.