Now airlines can fly over Sudan to and from Israel 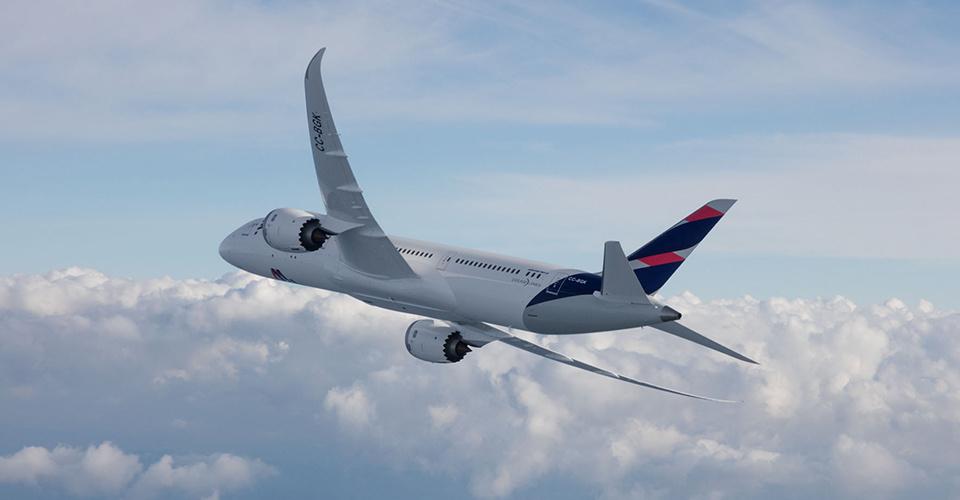 Chilean LATAM Airlines is Latin America’s largest airline. In the future, they will fly over Sudan with their direct route between South America and Israel, writes the Jerusalem Post.

LATAM Airlines is the only airline that has offered a direct route between South America and Israel since 2019, writes Ch-Aviation.

Subsequently, Israeli officials announced that the countries had set up expert groups to look at how to establish cooperation and diplomatic relations.

LATAM Airlines will fly between Tel Aviv and Santiago de Chile with a stopover in Sao Paulo.

At present, however, LATAM Airlines expects to cut its international flights by up to 30% due to the Corona crisis.