– Trump put an end to 27 years of Oslo nightmare 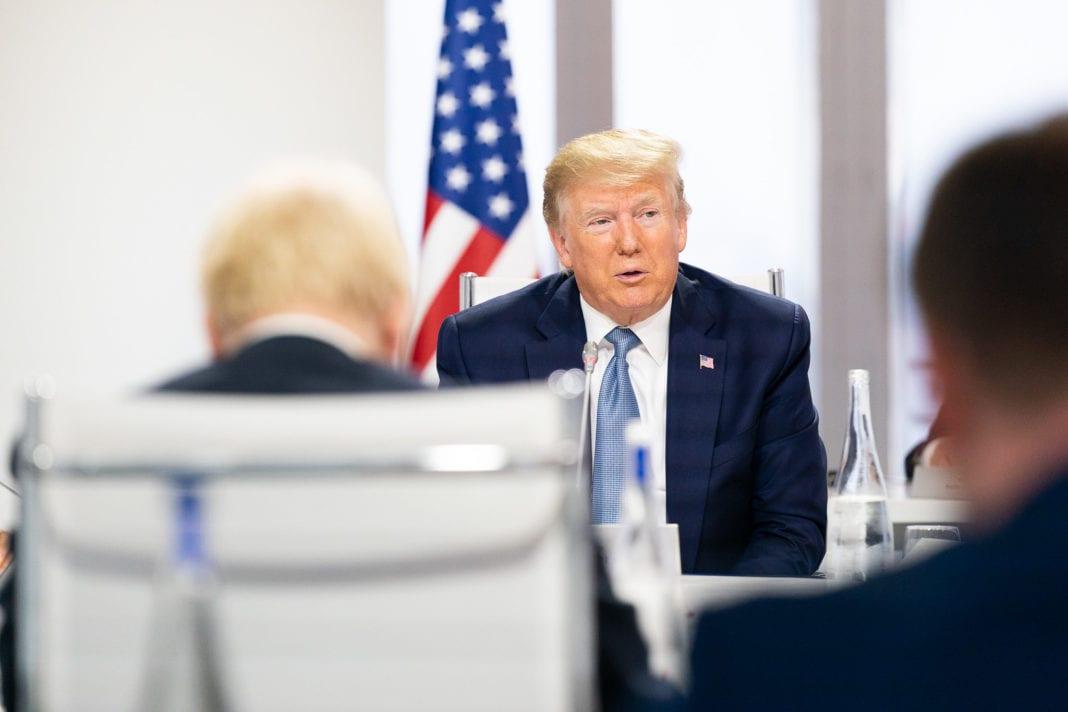 From 1994 to 1996, Caroline Glick participated as a young officer in the Israeli Defense Forces (IDF) in the negotiations with the Palestinians during the Oslo process.

-I have never found any reason to believe in the peace process. The same Palestinian leaders who joked with us in smart meeting rooms in Cairo and Taba broke all commitments they had promised Israel as soon as the meeting was over, Glick writes. Following his military service, Glick has built a career as a journalist and commentator on the Israeli right. In the April 2019 Knesset election, she was a candidate in the New Right Party (Hayemin Hahadash) along with Naftali Bennet and Ayelet Shaked.

In a recent article ( The Oslo blood libel is over ) Glick tells how she reacted when US Ambassador David Friedman presented the Trump plan to her a few days before Trump’s presentation in the White House on Tuesday on January 28.

“Friedman told me that Trump was going to announce that the United States would support an Israeli declaration to assert sovereignty over the Jordan Valley and the Israeli settlements in Judea and Samaria.”

Glick asked in detail about different areas, and Friedman answered in the affirmative to all.

But what about the rest? Without control of the surrounding areas, the settlements in Judea and Samaria will be under constant threat, Glick objected.

Friedman replied that the rest of Area C will be managed as it has been until now. Israel wants the supreme civilian control and security authority.

But what if they do not accept these terms? Asked Glick.

“If they do not accept, after four years, Israel will no longer be bound by Trump’s plan and is free to assert sovereignty over any territory it wants,” Friedman replied.

In four years, will we be able to introduce Israeli legislation in the rest of the area? Do you think the Palestinians will lose if they do not accept peace? Does President Trump support this? an infidel Glick wondered.

Yes, of course he supports it. That’s his plan, Friedman replied with a smile.

Then the tears began to flow down the cheeks of the experienced journalist.

Are these tears of sorrow or joy? asked Friedman.

For a long time, Glick could not speak. Finally, she said she felt she had to take off her shoes when she witnessed a miracle.

-When I listened to his briefing there in his office, I did not feel like I was alone . With me were 50 generations of Jews from every corner of the globe who thanked God. I felt 27 years of worry and frustration was washed away. The 27-year-long Oslo nightmare was over. The blood lie that blamed Israel for the Palestinian war against us was finally rejected by the most powerful nation in the world.

Glick points out that the Trump plan is a mirror image of the Oslo Accords. In the 1990s, Israel had to prove its goodwill, now the Palestinians have to prove that they really want peace.

Glick points to elements of the Trump plan that she is critical of, yet she believes that Israeli leaders must seize the opportunity offered by the Trump plan and reject the “Oslo rules.” – Oslo is history. Sovereignty is now. We were like dreamy. It’s time to say thank you for the miracle and start building our country, Glick concludes.