Trump’s peace plan is just around the corner 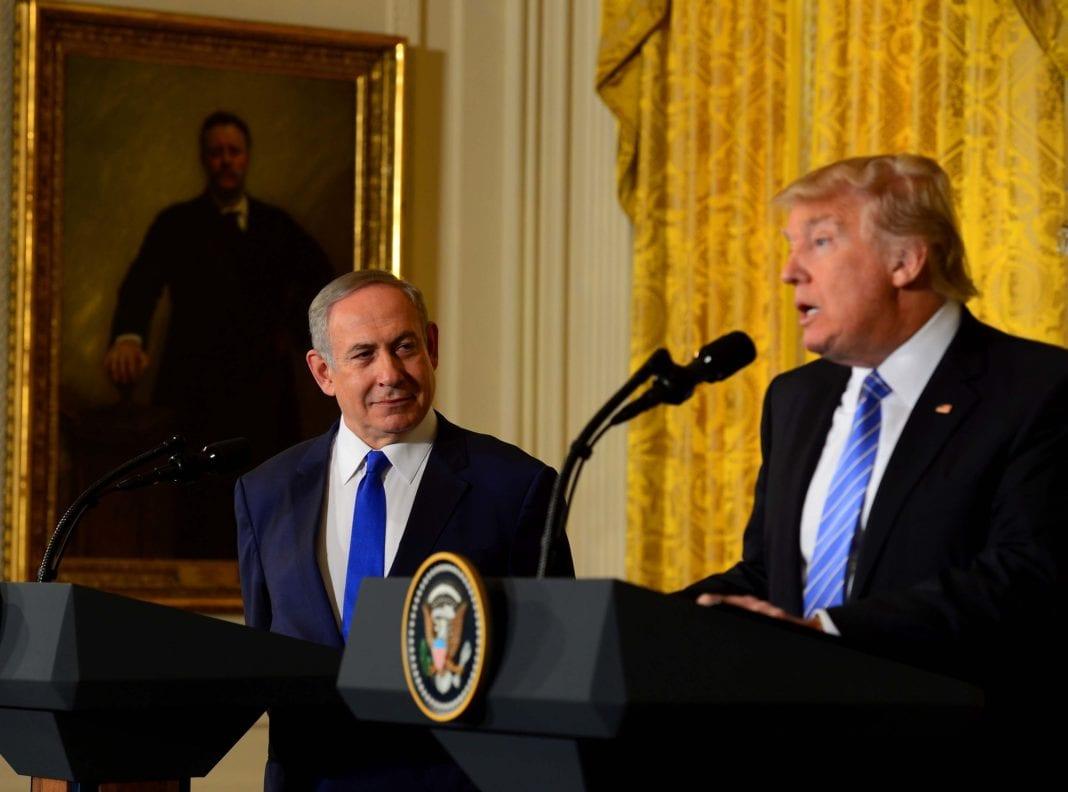 The long-awaited peace plan from President Donald Trump’s administration should be just around the corner. During a meeting with journalists, Trump says that the peace plan will probably be published in the next few days, writes the Times of Israel.

-It is a fantastic plan. It’s a plan that will really work, Trump told reporters aboard the presidential plane Air Force One on his way to a meeting.

Israeli Prime Minister Benjamin Netanyahu and his political rival Benny Gantz are both invited to the White House next week to meet with Trump.

Trump also said that his administration has been in contact with the Palestinians, who have rejected the peace plan even before it was published. Nevertheless, the President believes that the Palestinians will be satisfied with the end result.

-We have spoken to them, but we will talk to them again shortly. And they have a lot of incentive to do that. They will probably react negatively in the beginning, but the plan is actually very positive for them, he says.

There has been much speculation about the content of the plan, but nothing has been published yet. Trump says the plan is likely to be announced before the White House meeting with Gantz and Netanyahu next Tuesday.

According to the Israeli television channel Channel 12, the peace plan, which Trump has called the “agreement of the century”, will mean Israeli sovereignty over Jerusalem and over 100 settlements. A Palestinian state will be established on the condition that the terrorist group Hamas lay down its arms and that the Palestinians recognize Israel as a Jewish state with Jerusalem as its capital.