1 in 7 fear losing their home 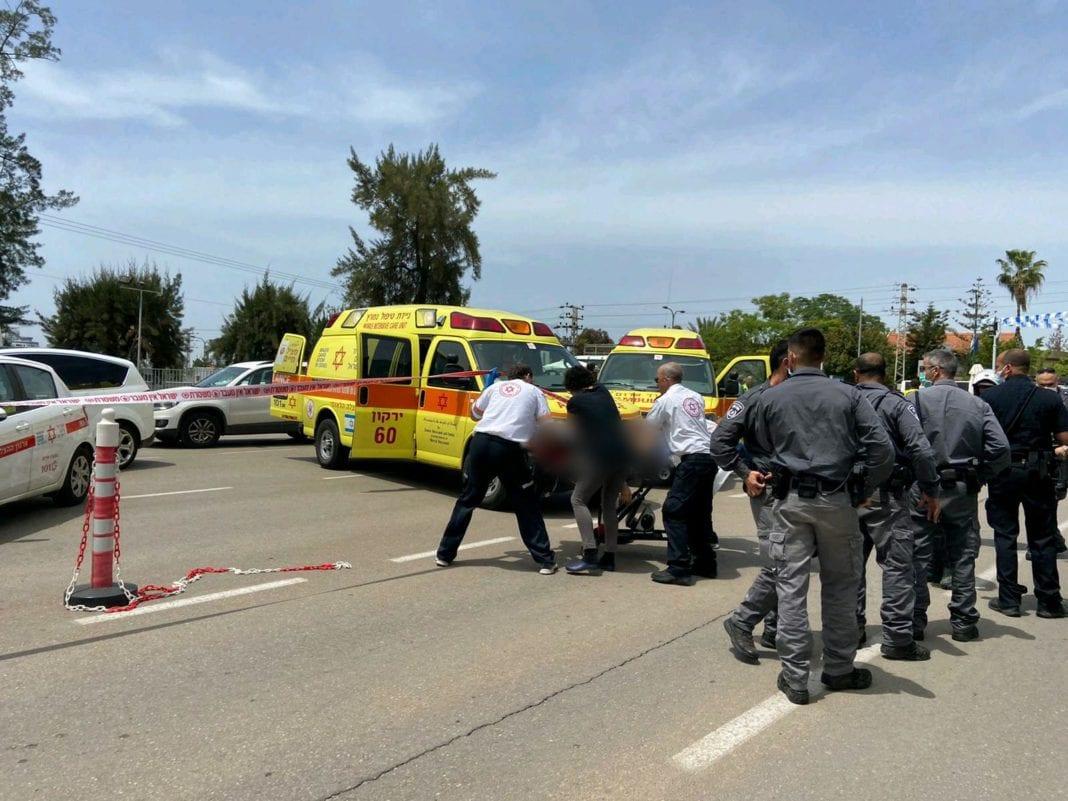 Many Israelis have faced major challenges in recent years with high living costs, both housing prices and many groceries have been relatively high in relation to income levels. As a result of the Corona pandemic and measures to prevent the spread of infection, unemployment is now at a record high, and many fear for their economic future.

1 in 7 Israelis (14.1 percent) fear losing their home and 46.5 fear they will not be able to cover their fixed expenses, according to a survey by the Central Bureau of Statistics. 14.1 percent of Israelis report that they or another person in the household has reduced their food intake or the number of meals due to fear of the economic situation. 66.9 percent of those who state that they eat less say it is because they do not have enough money for food.

When it comes to hope for the future, there is some improvement in the measurements from March to April. In March, 27.3 percent thought their economic situation would get worse in 12 months, in April the percentage had dropped to 18.3 percent.

Read more Infinitum News articles on economic crisis in Israel as a result of Corona here.