Gas is now being exported to Egypt 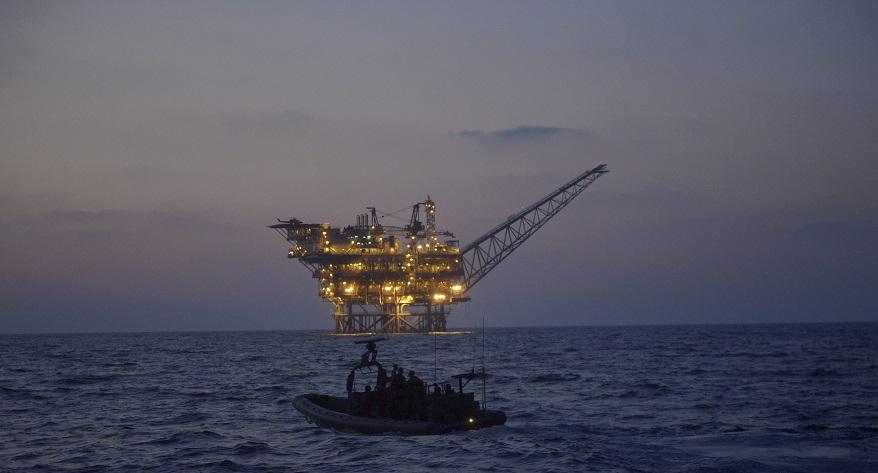 Israel has begun supplying natural gas to Egypt from offshore Leviathan and Tamar fields in the Mediterranean. Exports began just a few weeks after production on the Leviathan field began, writes Israel Hayom.

In December, Energy Minister Yuval Steinitz signed a permit to export natural gas to Egypt, calling it “a historic moment for the state of Israel.”

When exports started on Wednesday, January 15, the energy ministries of Israel and Egypt issued a rare joint statement, pointing out that exports “are an important development that will serve the economic interests of both parties”.

The export agreement is considered the most important agreement between Israel and Egypt since the two countries signed a peace agreement in 1979. Infinitum News has previously written that gas will be exported for $ 15 billion, but the updated agreement is about gas exports for more than $ 19.5 billion.

The Leviathan field, the largest energy project in Israel’s history, is located 125 kilometers off the coast of Haifa. The Tamar field, which is Israel’s second largest, began producing natural gas in 2013. The field has already supplied Israel with natural gas for several years. Gas is also exported to Jordan.

In addition, two smaller fields will start gas production in 2021. It has created a bonanza that Israel, which has historically not been rich in natural resources, has become a major producer of natural gas. It also means that Israel has a stable supply of energy, and Israel’s electricity needs are now secured for decades to come.

In a few years, Israel will also export gas to Europe. On January 2, Israel, Greece and Cyprus signed an agreement to lay a gas pipeline from the eastern Mediterranean to Europe. It is scheduled to be operational from 2025.