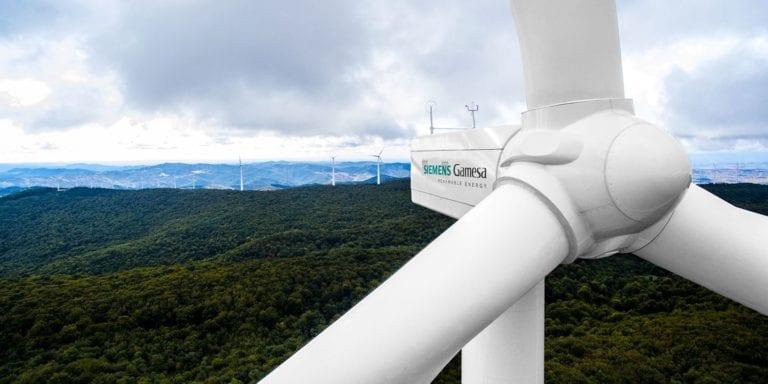 The Israeli company Enlight, which focuses on renewable energy, has acquired the Swedish project Björnberget – one of the largest wind farms in Europe. The company has announced this in a press release, writes the newspaper Israel Hayom.

Enlight’s co-founder and CEO, Gilad Yavetz, is proud to have the deal in place, “especially in a challenging time for the Israeli economy”.

– This is Enlight’s second major project in the Nordic market, the largest, most developed and liquid market in Europe, says Yavetz in the press release.

Björnberget has a total capacity of 372 megawatts. Permits have been granted for the expansion, which includes 60 wind turbines with Siemens Gamesa 5X technology. More than DKK 3 billion must be invested. kroner in the wind farm.

The Israeli company’s share will be 55-61%, while the rest will be owned by the European Prime Green Energy Investment Fund (PGEIF), which specializes in investments in wind energy in the Nordic market. Enlight and PGEIF have also agreed to collaborate on several renewable energy projects in the Nordic region.

Enlight has also acquired 20% of the shares in PGEIF and will invest up to DKK 350 million. kroner in the fund to be spent on new projects.

When the Björnberget project runs, according to forecasts, by the end of 2023, electricity will be produced for 210 million. kroner the first year, and about 420 mill. kroner per year on average during operations.