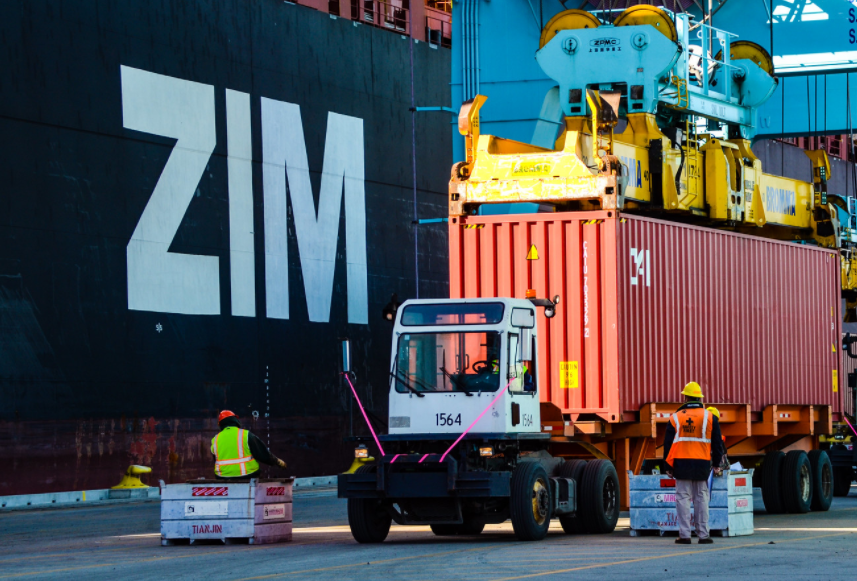 Israel’s international shipping company Zim has announced that they will open a direct shipping route between the port of Haifa and the port of Jebel Ali in the Emirates, the newspaper Israel Hayom writes.

According to Zim’s Vice President Rani Ben Yehuda, the direct shipping route to and from the Emirates will lead to economic growth and “increase our service portfolio.”