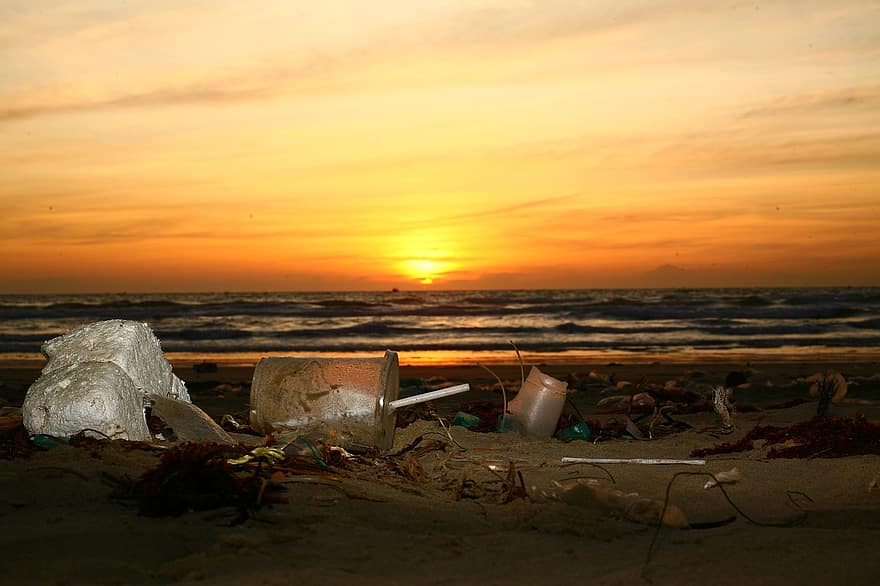 Thousands of volunteers are expected to take part in a huge clean-up operation of the beaches in Israel along the Mediterranean, the Red Sea and the Sea of ​​Galilee. The goal is to break the world record for the largest clean-up of the beach zone.

The world record attempt is being organized by environmental movements, local authorities and thousands of volunteers to raise awareness of the importance of caring for beaches and keeping them clean of waste. They also want to influence politicians to create more marine national parks, to ban disposable plastic / plastic at the beaches and to enforce the rules.

Several Israeli coastal cities have introduced a ban on the use and sale of disposable plastic at the beaches – read MIFF’s article on it in Norwegian. Every year, about eight million tons of plastic are thrown into the world’s oceans!

A study conducted by the Ministry of the Environment and the Israel Oceanographic and Limnological Research Institution showed that about 70% of all waste in the sea consists of plastic bags and packaging. In connection with the Corona crisis, many disposable bandages and gloves have also been thrown along the beaches.

Waste not only destroys the environment, but also endangers water quality and marine life. The clean-up of the beaches will take place at 100 locations along the Mediterranean, the Red Sea and the Sea of ​​Galilee, writes the newspaper Jerusalem Post.

Read MIFF’s article in Norwegian: Clean-up action for the corals at Eilat

Israeli student had the best apology in the world: -The wild boar ate my homework!

Israel is preparing for a heat wave