Corbyn suspended from Labor after re-declaration of anti-Semitism 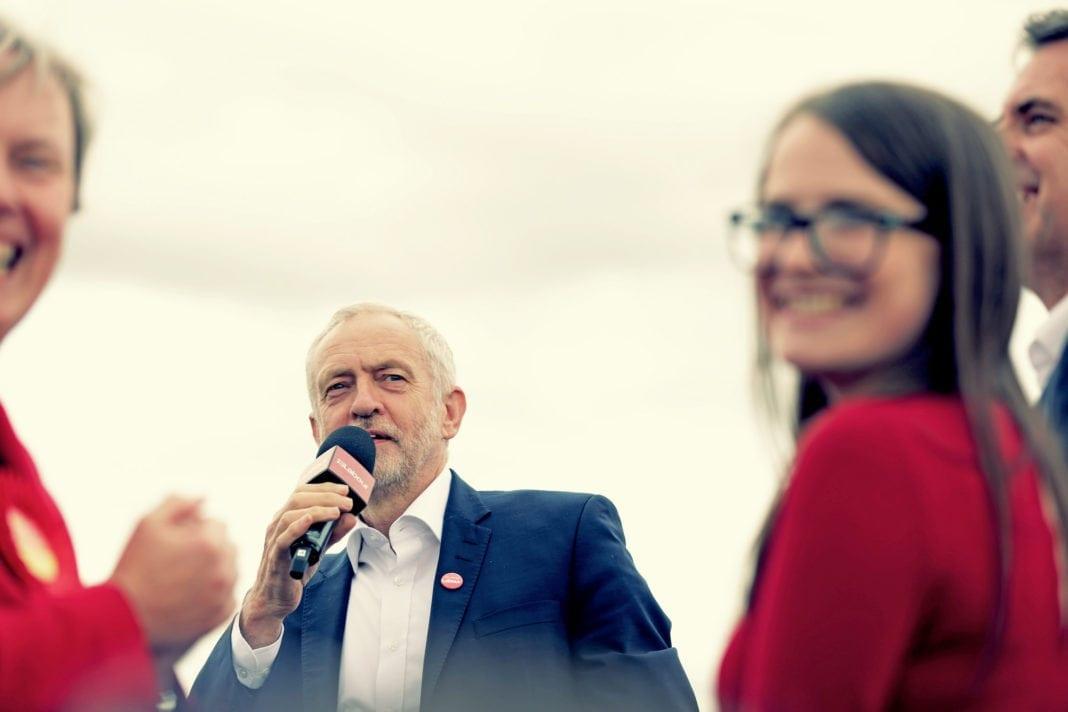 The British Equality and Human Rights Commission (EHRC) has found that the Labor Party broke three legal provisions related to anti-Semitism in the party in the period 2015 to 2020 when Jeremy Corbyn was party leader. In the worst cases, the party’s inadequate handling of anti-Semitism can be seen as an acceptance of anti-Semitism, writes the EHRC, according to the Jerusalem Post.

In a 130-page report, the commission found that the Labor Party had engaged in political interference in anti-Semitic warning cases, had not provided adequate training to those who dealt with the warnings and anti-Semitic harassment. Also read MIFF’s previous articles on Corbyn here.

After the EHRC’s report came to light, Corbyn admitted that there is anti-Semitism in the Labor Party, «as in the rest of society». But he also wrote that “the scale of the problem was dramatically exaggerated for political reasons by our opponents inside and outside the party as well as large sections of the media”.

– It is a day of shame for Labor. We have failed the Jewish people, our members, our followers and the British public, says the new party leader Keir Starmer, according to NRK.