Skip to content
Europe Israel and its neighbors Saudi Arabia 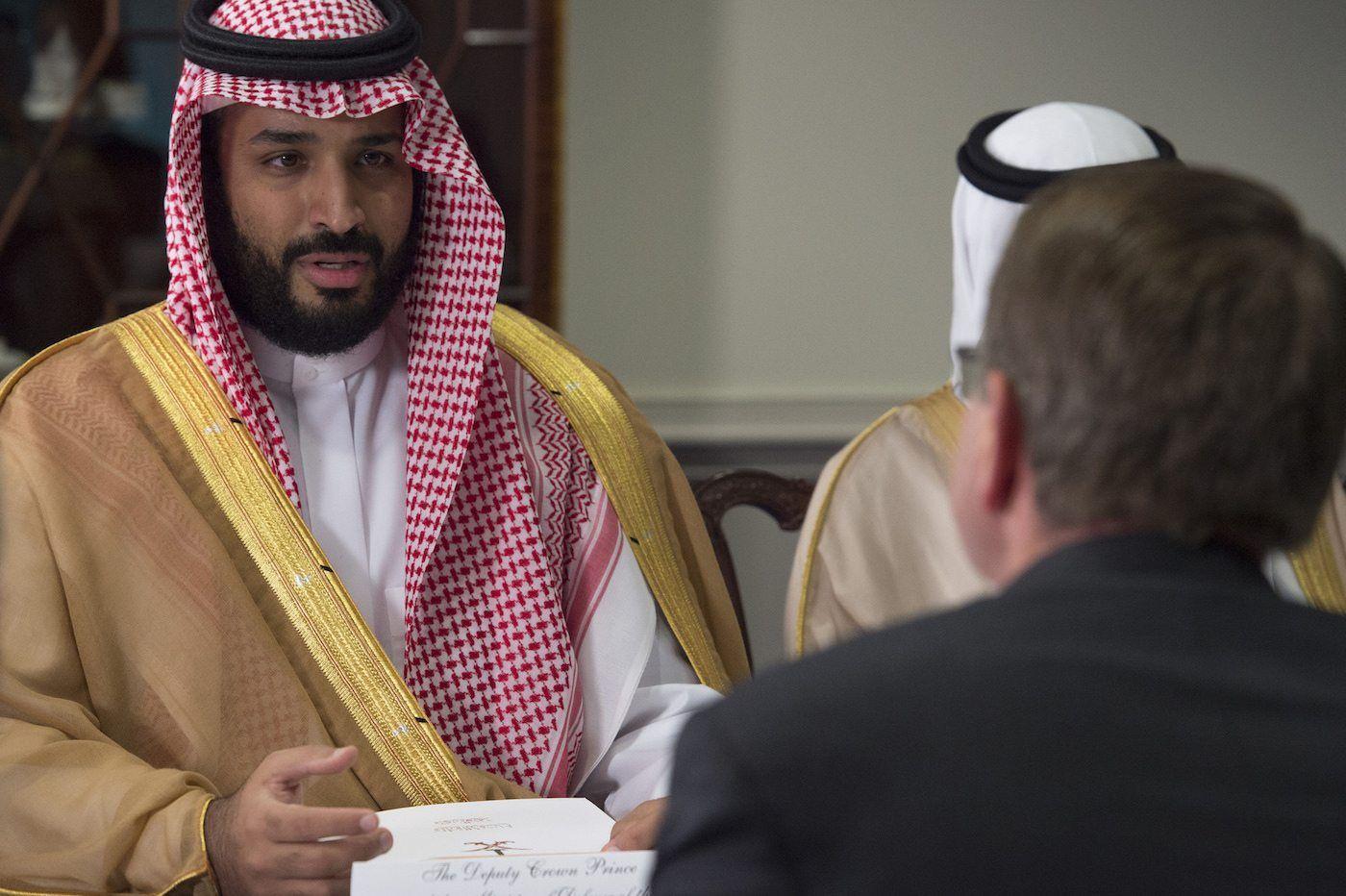 Hanna Ziadeh is a Palestinian living here with a Ph.D. in human rights. Ziadeh has been a member of the Democratic Front for the Liberation of Palestine (DFLP) in Lebanon.

MIFF brings here Ziadeh’s comments in the Berlingske Tidende in their entirety about why relations between Israel and Saudi Arabia are slowly thawing and why Europe should jump on the bandwagon:

revealed immediately. While Israel refused to confirm that the historic meeting was being held, Israeli media came out with details of the time and place of the meeting, which can only come from official sources. For his part, Saudi Arabia’s Foreign Minister Faisal bin Farhan issued a concise tweet denying in vain that the Crown Prince was hosting Israel’s prime minister.

The meeting reveals that the Middle East’s political landscape is currently undergoing dramatic change unseen since 2011, when the Arab Spring managed to overthrow decades-old dictators. In contrast to the blatant Western indifference to current change, the uprisings in the Middle East at the time caught the attention of the world. Optimism reigned, and most believed that popular uprisings would finally allow democracy to prevail over military and religious dictators.

It is easy to find out why Saudi Arabia is hiding the meeting and why Israel lets the news leak out. Netanyahu wins another diplomatic victory after three Arab countries normalized their relations with Tel Aviv in the last few months. In return, the Crown Prince prefers to avoid being branded by the Islamists as a traitor to the Palestinian cause. But the important question is why the meeting was held in Saudi Arabia and why right now?

When the powerful Crown Prince invites the enemy of the Arabs in the future city of Neom, whose construction is budgeted at 36,000 billion kroner, it is to block for what Saudi officials see as the greatest danger to Saudi Arabia’s survival: the forthcoming rapprochement between a Biden-led United States and Iran. Both Israel’s Netanyahu and Saudi Arabia’s bin Salman have been the real backbone of Trump’s Middle East policy, which repealed Obama’s historic nuclear deal with Iran. in the oil-rich Gulf region. As part of the Gulf states’ support for Trump, the Emirates and Bahrain agreed to conclude peace agreements with Israel in the White House amid Trump’s fierce struggle for re-election. The great diplomatic victory was warmly welcomed by Trump. He did his utmost to get more Arab countries to join. The Emirates’ new ally Sudan was tempted to normalize relations with Israel in return for Trump removing the country from the list of countries sponsoring terrorism.

In the best Arab way, the secret summit in a city like no other resident has, but is adorned with giant royal palaces with private airports, presented mainly in two diametrically opposed ways.

Spiced with rhetoric that the time has now come for peace, pro-Saudi media presented the unconfirmed meeting as a part of the paradigm shift from war to peace in which the Arabs will reap progress as a result of economic cooperation with Israel that the Emirates has already begun. Pro-Saudi media such as Al Arabia and Sky News Arabia believe that peace will lift the entire Middle East towards a better economic future based on major infrastructural projects that will connect Israel and the Arab countries with Europe.

Opponents condemned the meeting in Neom as yet another example of the treachery of the rich Arab countries against the oppressed Palestinian people. Both are partly true
. On the one hand, the rich Gulf states have recognized that their national interests are no longer subject to a 70-year-old conflict between Israel and the Palestinians over a few occupied square kilometers of territory. That conflict has overshadowed other dangers, such as Iranian expansionism and has taken the Arab world hostage, they claim. On the other hand, Israel is aware that its military superiority in the fight against Iran is what the vulnerable Gulf states want as a counterpart to the normal diplomatic and economic conditions that the Hebrew state has been striving for for over half a century.

Most importantly, the meeting in Neom reveals another purpose. Both leaders realized that with Trump outside the White House, an alliance between America’s two most important Middle Eastern allies is the best way to influence the priorities that Biden has to deal with. The meeting between the two ancient enemies reveals a political maturity of the two Middle Eastern regional powers, which no longer want to be subject to a change of course determined solely in Washington.

By pooling Israel’s traditional influence on the American decision – making process together with the Israel’s and Saudi Arabia’s vast economic resources of oil – rich Arab countries are planning to build an insurmountable roadblock for Biden’s road towards a new agreement with the clerical regime in Tehran around the two countries. in the Middle East, Europe excels with its absence. It will probably be a costly absence for Europe if the peace between Israel and the Arabs turns into the future regional war against an Iran that clearly maintains its aggressive policy against its Arab neighbors and Israel.

Read MIFF’s articles on the Abrahamic agreements concluded between Israel, the Emirates and Bahrain HERE .