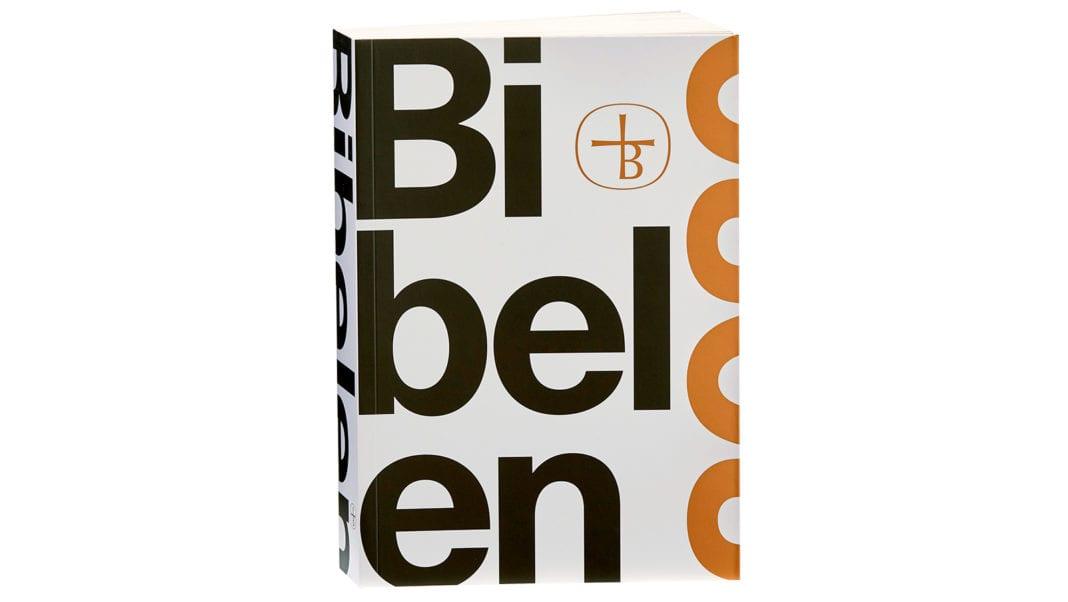 On April 20, Infinitum News reported that Israel had been written out of the new Bible translation, Bible 2020 published by the Bible Society – read MIFF’s article on this.

– The name Israel has been removed wherever it appears in the New Testament part, pointed out Jan Frost, who is former chairman of the organization The Word and Israel in a YouTube film released on April 17.

– In the new Danish translation, they have chosen to rewrite the name Israel to “the Jews” or “Jewish” or delete it completely, Frost explained, among other things.

The new Bible translation created fierce criticism both in Denmark and abroad and the reactions to MIFF’s article were overwhelming – several thousand Danes did not agree with the Bible Society’s decision to remove the word Israel from the new Bible translation. As early as May 5, Infinitum News reported that the Bible Society would consider re-enrolling Israel in Bible 2020 – read MIFF’s article on this.

To the newspaper Berlingske Tidende, the Bible Society’s general secretary Birgitte Stoklund Larsen explained the decision to remove Israel from the Bible 2020 as follows:

– When the average Dane hears the word Israel, 99 percent will think of the country Israel. They will not think of the people “Israel,” as the word is to be understood in several places in the Bible. That is why Israel is translated in the New Testament with “the Jewish people” or “the Jews,” she said.

On August 26, the newspaper Berlingske Tidende wrote that the Bible Society has now chosen to re-register Israel in several places. in the new edition of Bible 2020 which will be published next month.

To Berlingske, Stoklund Larsen said, among other things:

– The words “Israel” and “Israelites” had in the translation from earlier in the year been replaced by words such as “the Jews” or “Jewish people”. But now the former words have been inscribed in about 30 places in the New Testament, said Stoklund Larsen.

Stoklund Larsen added that the changes will take place where Israel is described as a geographical area.

The Bible Society will also correct some translation errors – for example, the Hebrew word for “friend” has been mistakenly translated as “enemy.”

When asked if Stoklund Larsen can understand why the Bible Society’s choice to remove Israel from the Bible 2020 provoked massive criticism, she replied:

– The critics thought it was a political choice made in 2007 , when the New Testament was translated, and it is far ahead of my time in the Bible Society. It is a translation choice and not a political choice. If you do not know the Bible, you do not know that Israel can mean three or four different things. But it must be said that there is nothing that has to do with Israel that is not perceived politically, Stoklund Larsen told Berlingske.

Yesterday, Jan Frost wrote, among other things, on Facebook:

– I do not know where the text in “The New Agreement” has been changed, but it should be certain that the word “Israel” or the “Israelites” now occur in 30 places. Is it good enough? It is difficult to say whether this has been done adequately, or whether it should be interpreted as a compromise on the part of the Bible Society when we have not seen the new edition. I can have my doubts. But in principle, it is of course positive that the word “Israel” is back in the New Testament. And that Joseph and Mary are again allowed to travel “home to Israel” after the flight to Egypt, it is then gratifying

Many thanks to all of you who has commented and shared MIFF’s protest against the Bible Society’s decision to remove Israel from the Bible 2020.

Many thanks to all of you who have signed up for Infinitum News and made an active choice to stand up for Israel with us – together we are strong!

Help Infinitum News continue its work for Israel – Join Infinitum News now!
All new members get FREE membership for the rest of the year if they pay for 2021 now.
Click here to become a member: https://giver.miff.dk/bli-medlem