The EU will take up the fight against anti-Semitism 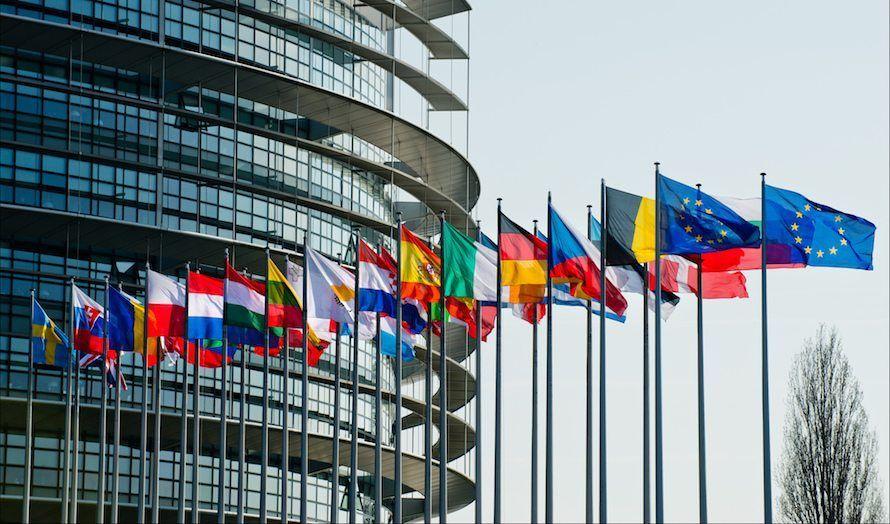 The European Council consists of government ministers from the 27 EU countries who meet to adopt laws and coordinate policies. Ministers have the authority to oblige their governments to abide by agreements reached in the Council. The Council is the EU’s most important decision – making body. The Council’s statement thus means that the fight against anti-Semitism must be a priority for Europe’s executive.

The declaration calls anti-Semitism “an attack on European values. Any form of anti-Semitism, intolerance or racist hatred is incompatible with the values ​​and goals of the European Union and its Member States and must be addressed through decisive action at European and national level.”

The Declaration underlines the “permanent joint responsibility of the Member States to actively protect and support Jewish life.” Rising anti-Semitism in Europe is also recognized – especially during the Corona crisis and “an increase in anti-Semitic incidents and hate crimes is of great concern.”

The declaration calls on member states to engage in “continuous dialogue with their Jewish community to ensure an appropriate level of security, specific training of security personnel and law enforcement agencies, exchange of best practices and thorough implementation of appropriate measures to ensure the security of Jewish institutions. “

The Declaration also calls for the systematic collection of data on anti-Semitic incidents in order to “develop, implement and monitor progress with comprehensive tailor-made strategies and educational instruments” and for increased Holocaust education as “one of the key tools to prevent anti-Semitic prejudice.”

The European Council is expected to formally adopt the declaration at its two-day meeting on 10-12. December.

The World Jewish Congress (WJC), which has been working for years with the EU leadership on codifying measures to combat anti-Semitism at both member and local level, welcomes the decision.

“The Declaration is an important step forward in making Europe a better place for Jews,” said WJC President Ronald S. Lauder in a statement.
. “It is now the responsibility of the Member States to apply the policies and understandings developed by the European Union in each of their countries to ensure that anti-Semitism is eliminated from the root, that perpetrators are prosecuted as far as possible in accordance with the law and that the next generation learns that hatred is unacceptable.

For several years, the Jewish community in Denmark has had increased protection with security guards, police and other protection at all its institutions, the Jewish school and the synagogue in Copenhagen. Read MIFF’s articles on anti-Semitism in Denmark here.

Following the terrorist attack on the synagogue on February 14, 2015, in which the Jewish guard Dan Uzan was killed, the security of Jewish institutions has been further increased – read MIFF’s articles about the assassination here.

If you also support the right of the Jewish people to a national homeland in Israel – you belong to MIFF; click HERE to become a member.
With your membership, you support MIFF’s work to stand up for Israel and the Jewish people.
Help Infinitum News recruit more members – spend five minutes signing up for family and friends HERE.
Give Infinitum News a gift HERE
Thank you for your support!