– The Labor Party is no longer a safe place for Jews 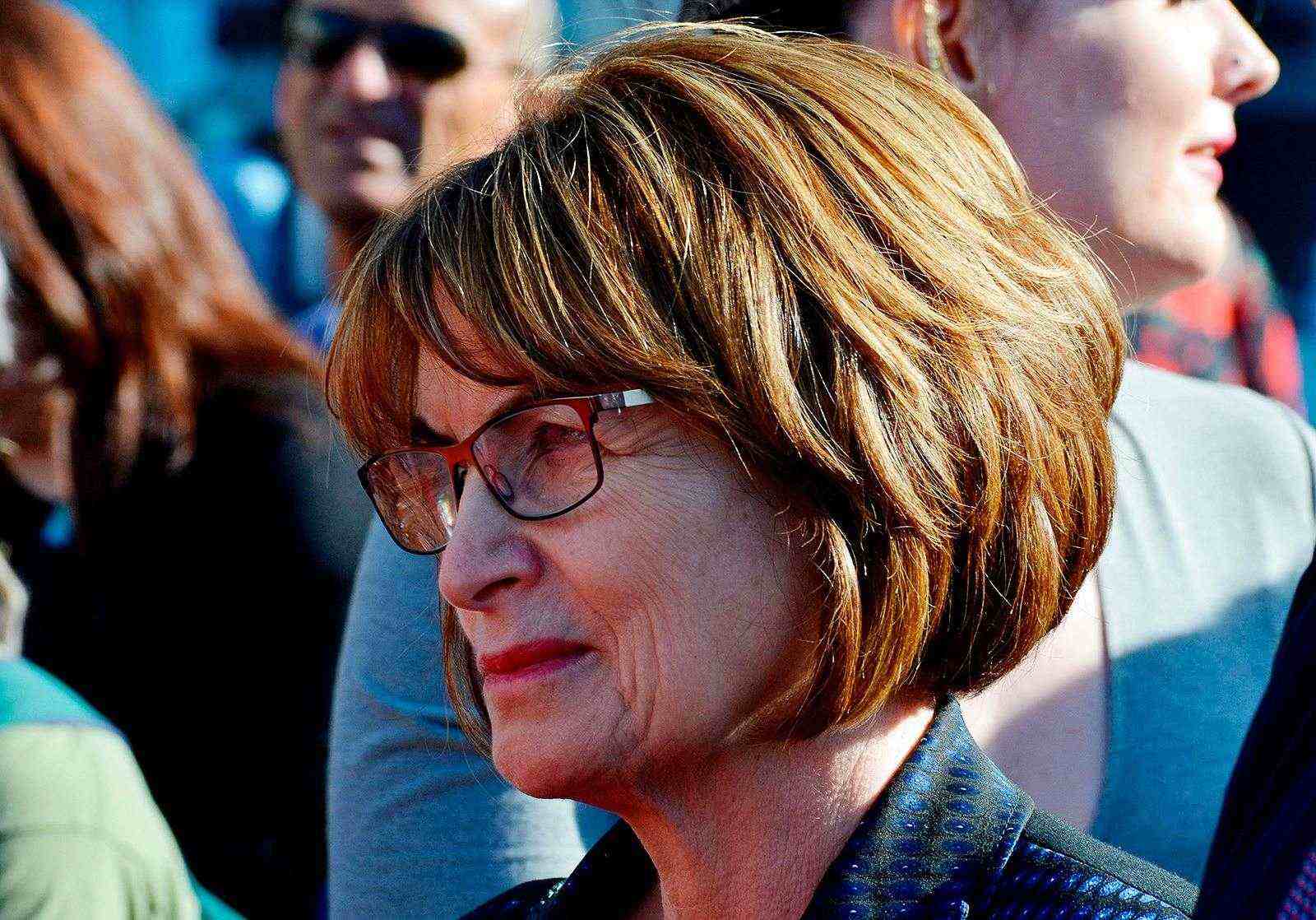 Louise Ellman has resigned after 55 years of membership and 22 years of parliamentary representation for the British Labor Party.

-Under Jeremy Corbyn’s leadership, anti-Semitism has become mainstream in the Labor Party. Jewish members have been bullied, harassed and frozen out, Ellman writes in a farewell letter on Twitter.

“The Labor Party is no longer a safe place for Jews, and Jeremy Corbyn must be responsible for that,” Ellman writes.

I can no longer recommend people to vote for the Labor Party when it involves the risk of Corbyn becoming prime minister, she concludes. Ellman warns that she will not join any other party, but will continue as a political independent.