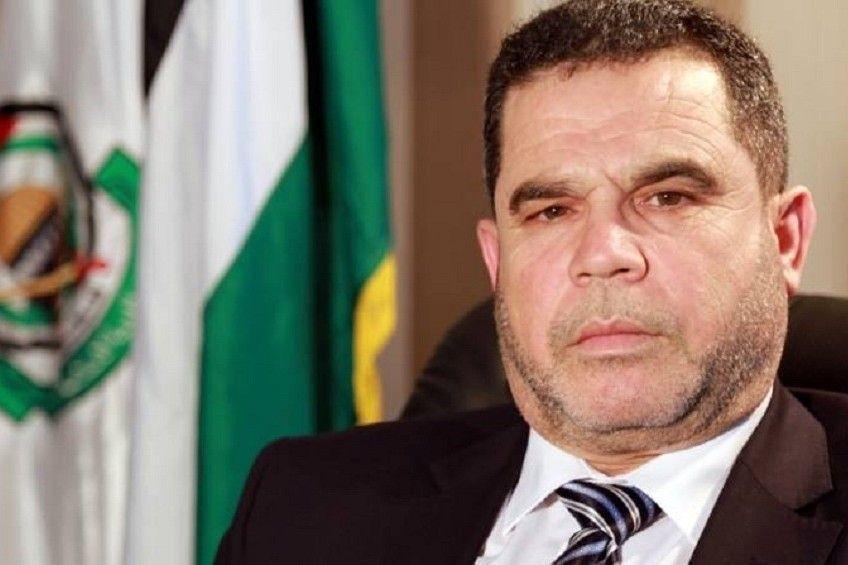 The Times of Israel quotes Hamas official Salah Bardawil (Salah Al Bardaweel) from an interview on Palestinian Baladna TV on May 16, 2018:

… In the last round of confrontations, if we say 62 people became martyrs, they were 50 Hamas and 12 from the people …

Bardawil claims the numbers are official. You can watch a video of the interview with Badawil on “IsraellyCool”. Or go straight to MEMRI’s clip of the broadcast from Baladna TV.

Palestinian-Israeli journalist Khaled Abu Toameh adds that Bardawil claims that at least 50% of the Palestinians killed in recent weeks were from Hamas.

The Times of Israel further writes that Hamas spokesman Fawzy Barhoum will not confirm to the AFP news agency that all 50 were Hamas members, but said that Hamas pays for all 50 funerals, whether members, supporters, or people. without a connection to the “fractions.”

Bassem Naim, also a senior Hamas official, would not confirm a figure, but said it was “a major movement with great popular support.” It was quite “natural to see a large number of members and supporters of Hamas” participating in that kind of protest – and that those killed, by the way, were all peaceful.

On Thursday (May 10), however, Hamas leader Yahya Sinwar had expressed hope that the protesters would succeed in breaking through the border fence – preferably at the same time as the opening ceremony of the US Embassy in Jerusalem on Monday, May 14.

In an interview with Al-Jazeera on May 13, senior Hamas official Mahmoud Al-Zahhar said, among other things:

Incidentally, there were at least 3 members of “Palestinian Islamic Jihad” among those killed – according to the obituary on the Islamic Jihad website.

Addition 18 March 2018 Bjarte Bjellås has written a little more about this topic on miff.no. In miff.dk we can unfortunately take as much with us as you can in Norway … but fortunately there are many Danes who can read Norwegian. So look at 50 of those killed were Hamas members – Almost all those killed in Monday’s riots were members of terrorist groups from today.