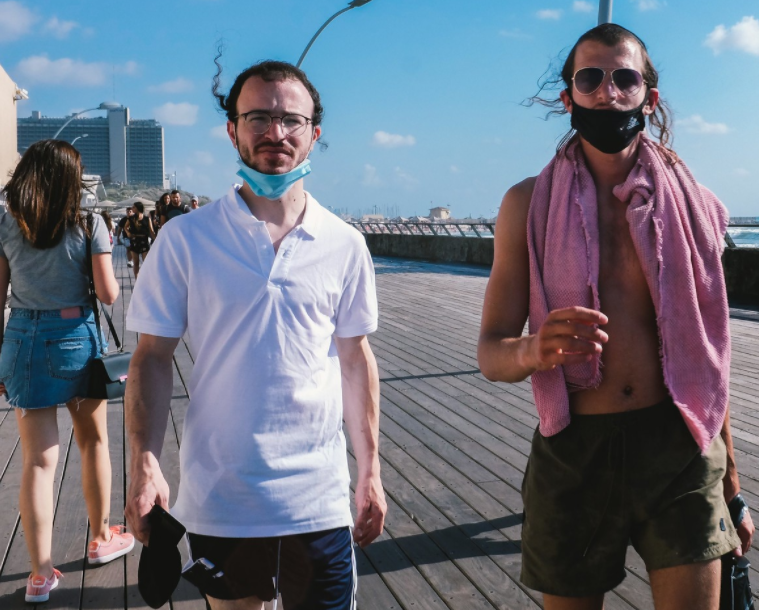 Yesterday, more than 3,000 people were diagnosed with Corona infection, which is a 24-hour record since the Corona crisis came to Israel, the newspaper Jerusalem Post writes.

At the time of writing, 969 people have died from Corona in Israel.

According to Corona Commissioner Professor Ronni Gamzu, the rise in infection is partly due to the reopening of yeshiva schools two weeks ago and the wedding season in Arab society. At the same time, Gamzu said that “the big question is how the population in general is involved.”

On Wednesday, Israeli media reported on a school party in the city of Beersheba, where teenagers gathered without complying with bandages and physical distance. It subsequently turned out that one student was infected – 107 students had to go into isolation.

Similar parties, gatherings and concerts have taken place in the Emek Hefer region and the city of Dimona.

Another cabinet member, Minister of Science and Technology Izhar Shay, warned Israeli media” we must prevent hospital collapse and reduce the number of patients . ”

Shay agreed that more restrictions and their enforcement should be implemented to prevent widespread, nationwide restrictions.

– Extend the closure of educational institutions and reduce the number of meetings between people. It’s in our hands, it’s a virus that attacks those who are not careful, Shay said.

On Wednesday, Gamzu visited the ultra-Orthodox city of Beitar Illit, here he warned the religious leaders that “Without a significant change in the number of infected in the red cities, we will not be able to avoid nationwide closure.

According to Gamzu, about 14% of the people tested in Beitar Illit were positive. Across the country, about 28% of the infected are in Arab society and 22% of the religious Jews are infected. Gamzu added that 80% of the newly infected are in religious cities – among them are hundreds of yeshiva students.

The cabinet will today issue a list of the red cities in the country. In addition to about 20 cities mentioned earlier this week, the cabinet is expected to add Bnei Brak and several neighborhoods in Jerusalem as well as Haifa, Ofakim, Netivot and Kiryat Yerim to the list. Read MIFF’s articles about Corona here.