Danish-Israeli cooperation at its best 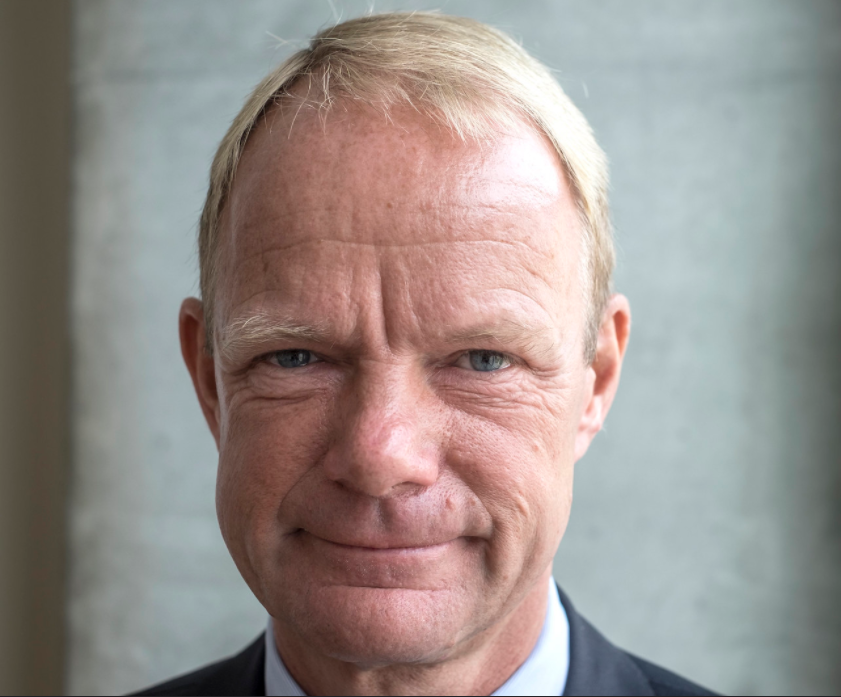 Schultz started his career at Teva with his left leg after coming up with a giant austerity plan in December 2017 and the firing of 14,000 employees. The austerity plan sparked violent protests and meant the banks, the country’s stock exchange and Ben Gurion Airport closed down. Schultz was also summoned to an emergency meeting with Israeli Prime Minister Benjamin Netanyahu.

In Israel, the picture is turned for Teva after the Israeli government gave the pharmaceutical company the distribution responsibility for the many millions of vaccines in the country. Read MIFF’s article on vaccination efforts HERE.

»The government has selected us as a partner to be in charge of all distribution of corona vaccines. This means that we are responsible for the logistics of getting it into the country and subsequently getting the vaccines out to the approximately 400 vaccination centers where it takes place, “says Kåre Schultz about Teva’s role in the historic mass vaccination.

Schultz and Teva has made sure to create a streamlined process with precision as the key word. Teva makes sure the vaccines make the journey from 30 giant freezers in an underground warehouse located at Begin Gurion Airport to the vaccination clinics scattered throughout the country.

»Once you dry the doses, you can not freeze them again, if you can put it that way. Therefore, you must be absolutely sure that nothing is wasted, “

»We quickly made a system where we repackaged the shipments. That is, instead of having about 1,000 doses in such a pizza tray, as we call it, we repackage into much smaller units. That way, you can very accurately time how much vaccine you are sending around the country in relation to how many patients are ready to be vaccinated. It has been absolutely crucial to ensure as small a waste percentage as possible, “

»All vaccination sites have a waiting list. It works in the way that people are simply on standby for a vaccine. If it then turns out that, for example, 20 people do not show up during the day, people are ready in the queue so that you can utilize any leftovers. Every day you get to use all the doses you have at all, “

Berlingske has previously praised Israel to the skies for a vaccine program that is not seen in any other country – read MIFF’s article HERE.

Berlingske points to several reasons why at the time of writing Israel has already given both doses to over one million inhabitants. Thus, over 10 percent of the population is fully vaccinated. At the same time, about 2.6 million people have received the first of the two doses – read MIFF’s article about it HERE.

Israel shares valuable knowledge with the world – Denmark and Iceland would copy Israel’s vaccine program
Israel has given pharmaceutical companies Pfizer and BioNTech access to data which means they can see how the vaccines work when they rolled out to all inhabitants of a country (also called phase four which is the phase where vaccines must show whether they work on a larger population group – the same has happened with previous vaccines) – read MIFF’s article on how Denmark and Iceland try to copy Israel’s vaccine program HERE
.

Schultz points out that the Israeli state has paid a much higher price for the vaccines than, for example, the EU, which also includes Denmark, and that the amount of vaccines that Pfizer must deliver to Israel is a drop in the ocean in relation to the pharmaceutical company’s production capacity.

»I think that in Israel it has been smart not to prioritize the price, but to prioritize deliveries instead. My guess is that you pay something in the direction of twice as much per vaccine from Pfizer in Israel compared to what you do in the EU, “says Kåre Schultz.

»There has been a lot of pressure in Israel to land an agreement with Pfizer on deliveries. If you imagine that Pfizer is negotiating with both Israel, the USA and the EU, Israel is still small things in relation to how many millions of doses Europe needs. That is why Israel has probably found it easier to get to the front of the queue by paying more and by being willing to strike here and now, “says Kåre Schultz.

When asked if there has been a change of attitude towards him as a person after the Corona crisis has broken out, says Schutlz:

»I do not think it has much to do with my person, but the whole situation around covid-19 and the vaccines against covid-19 has the communities of both Israel, Europe and the United States to think a little more about the fact that the pharmaceutical industry is not just some evil capitalists who make money from people being sick. I think that’s nice, ‘