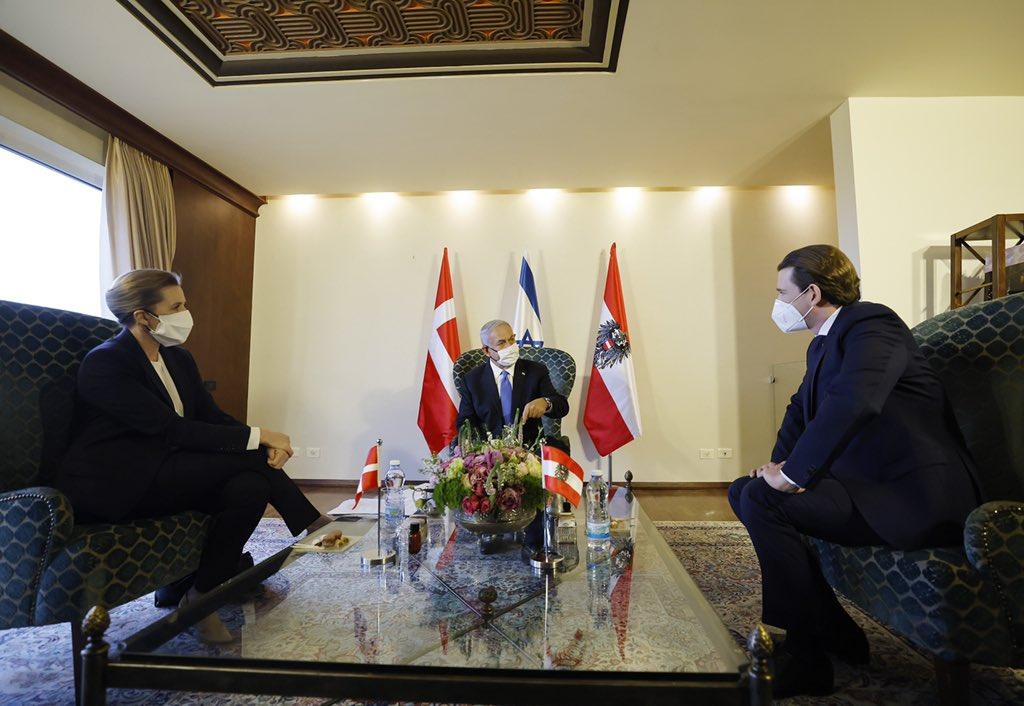 – The plan is that cooperation between Denmark, Austria and Israel must ensure citizens faster access to several vaccines than at present, the Prime Minister Mette Frederiksen was referred to in Jerusalem.

Fredriksen believes that the cooperation that has now been launched between the three countries will lead to Denmark to open society up again than planned. The three countries also agree to cooperate on local vaccine production.

In Norway, several political parties believe that Norway should do as Denmark and seek a closer vaccine work with Israel, including the party FRP. The same believes the Sentter Party also, which now puts pressure on the Norwegian government. In Sola, rapporteur Tom Henning Delethei has taken direct contact with Israel’s Embassy.

Norway’s Prime Minister Erna Solberg has explained why she is traveled to Israel.

Here you can see MIFFS direct consignment about the Danish visit to Israel: