Everyone in Israel must be vaccinated within three months 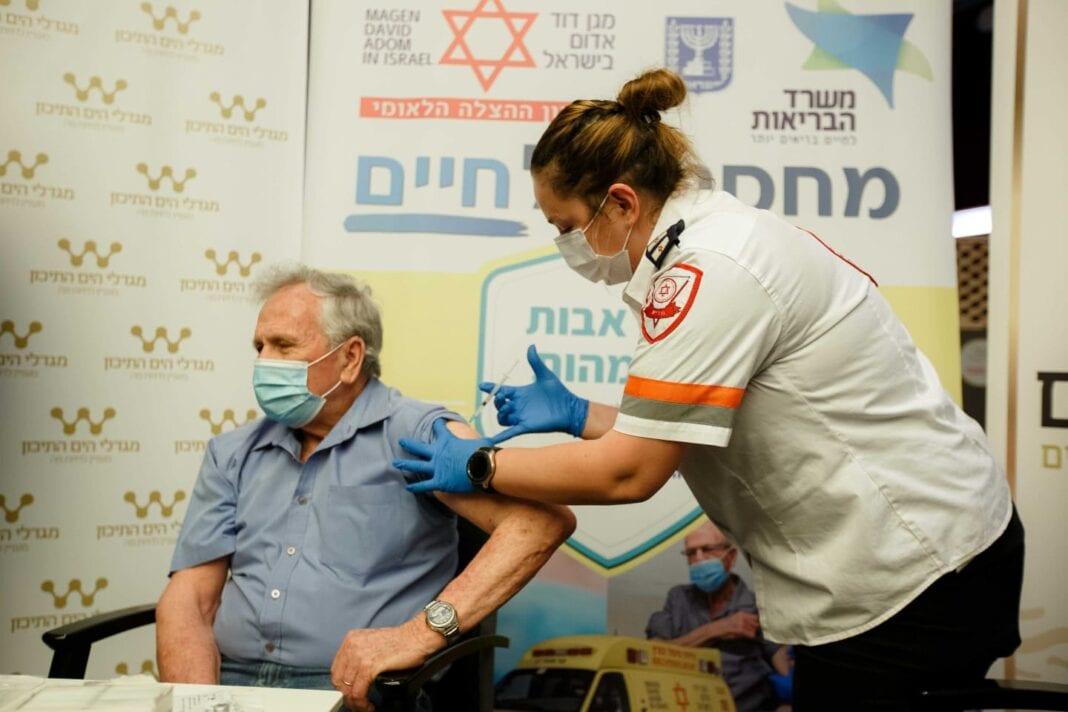 All Israeli residents aged 16 and over must have the opportunity to be vaccinated against Corona before the end of March. This is what Israeli Prime Minister Benjamin Netanyahu says, writes the newspaper Israel Hayom.

– Israel will be the first country in the world to emerge from the Corona crisis, says Netanyahu.

At the time of writing, 1.7 million have been vaccinated in Israel. No other country comes close to having vaccinated as large a proportion of their population. Israel has vaccinated all residents and staff in the country’s nursing homes and hospitals.

Israel has vaccinated an average of over 150,000 inhabitants a day. Vaccination has gone so fast because mania for a period of time was worried that it might be necessary to slow down the pace of vaccination so as not to run out of vaccine doses. Now new supplies are coming from both Pfizer and Moderna earlier than expected and thus the high vaccination rate can continue. Also read: What can Israel do that the EU and Denmark cannot do?

– As part of the agreement with Pfizer, we decided that Israel should be a global model state for how to quickly vaccinate an entire country. To achieve this, we have promoted the arrival of vaccines and also increased the size of deliveries. We are truly a light to the nations, says Netanyahu.

Netanyahu has assured his countrymen that during the coming Easter (Pesach), which begins on the evening of March 28, “with the help of G_d we will be able to sit around the table with grandma and grandpa, mom and dad, children and grandchildren ».

Last year, the families could not gather for Passover, the Jewish Passover due to the Corona Crisis. Therefore, many used the video program Zoom to keep in touch with the family during the holiday – read more HERE.

– With ‘Operation Back to Normality’, we want to reopen the economy, return to work, synagogues, restaurants, cafes, football pitches, sports, cultural events – yes the life we ​​miss and love, Netanyahu added.

At the same time, Netanyahu stresses that it will still be a few months before life can return to normal. Israel is now entering its third shutdown and the Prime Minister urged everyone to continue to follow the rules so as not to infect themselves or infect others.

Also read: – I spoke to Israeli Prime Minister Benjamin Netanyahu this evening. They currently have the world’s most effective mass vaccination program to date, the Danish Prime Minister wrote on Facebook on 6 January.