For the first time, Israel surpasses the United States in daily Corona deaths per capita. inhabitant 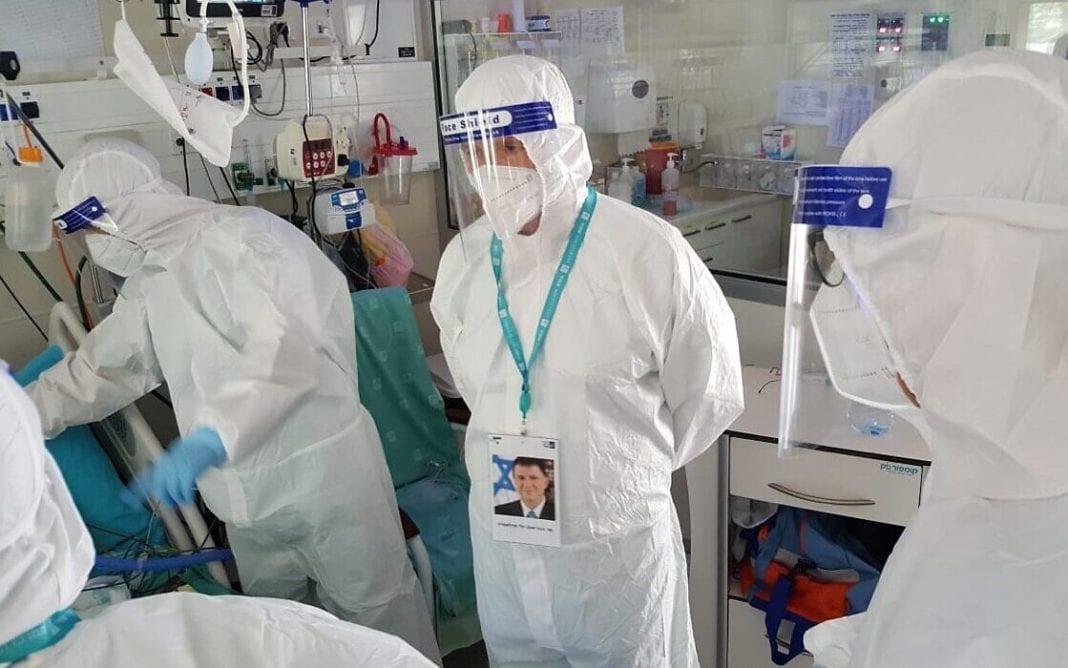 According to the IDF’s task force as an adviser to the Ministry of Health, the infection pressure in Israel remains the highest in the world. million inhabitants, while in the United States it is about 2.2 per. million.

Israel’s Corona deaths passed 1,500 Monday night, data from the Ministry of Health show – over 500 Israelis have died within the last three weeks.

At the time of writing, 1,507 Israelis have died, while the number of newly infected and seriously ill patients continues to rise, as does the percentage of positive Corona tests.

Due to the Yom Kippur fast between Sunday and Monday, the number of tests was very low on Monday with only 8,105, compared to about 50,000-60,000 daily tests during the last week. The percentage of positive tests continues to rise and stood at 14.8 percent on Monday.

Health Minister Yuli Edelstein said on Tuesday that he expects the closure of the country will last longer than planned and that society will be closed up very slowly. – as opposed to the initial shutdown, where there is much to suggest that it went too fast.

– There is no chance that the shutdown will stop in a week and a half after the holiday Simhat Torah. Under no circumstances will we say in ten days that now society will reopen, says the Minister of Health to KAN.

“We have learned our lesson after the first Corona wave, and this time the opening of society will be gradual and responsible,” Edelstein said.

According to N-12, Prime Minister Benjamin Netanyahu believes the shutdown should be extended and lasts about a month in an attempt to stem the rising Corona outbreak.

The director general of the Ministry of Health, Chezy Levy, and his deputy, Itamar Grotto, have stated that they do not believe that Israel will have the Corona outbreak under control on October 11, and expect the closure to be extended.

In a statement from Netanyahu’s office listed several topics to be discussed when the Corona cabinet meets on Wednesday. At the top of the list is preparation in the health system to be able to treat 1,500 seriously ill Corona patients by October 1.

The Corona Cabinet will also discuss a gradual reopening of society, status of vaccine development / purchase of vaccine, use of rapid tests, increasing fines and sanctions against those who do not comply with the restrictions, continued use of digital tools in the fight against the pandemic, a focused campaign to get more Israelis to wear masks / masks and maintain social distancing, the education system, plans to open up schools up again and utilities for the elderly.