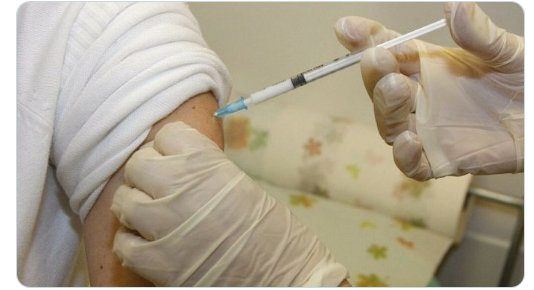 The flu season in 2019 has been the worst in a decade, according to a report from the Ministry of Health published on Monday, writes Yediot Ahronoth.

According to the report, there has been “an increase in respiratory disorders. So far, the most dominant pathogen (disease-causing factor) is swine flu.”

Since the outbreak of the flu epidemic, 19 people have died from influenza complications – among them three children.

According to the report, around 1,965,000 people have been vaccinated against influenza as of 1 January 2020. This corresponds to approx. 22 percent of the population, which is an increase of 4 percent compared to the same period last year.

Most of the fatal cases so far have been A-Type subspecies of H1N1 virus (swine flu). It is considered very aggressive and can also spread among young and healthy people.

The vaccine against the pathogen is included in the standard flu vaccine.

Reports from the USA and Europe also point to high seasonal disorders . Millions of Americans have already contracted the disease, many thousands have been hospitalized and thousands have died. Hundreds of deaths have also been reported across Europe. The majority of the dead had not been vaccinated.

On Sunday, the Ministry of Health held an assessment of the number of vaccines available in clinics across the country. Many health centers have reported a shortage of vaccines – new supplies are expected in the coming days.

Professor Hagai Levin, president of the Public Health Association, commented on the report and said that this year’s flu season has come earlier than usual and has been more severe than previous years.

-Unfortunately, the persistent neglect of the state health system has resulted in an inadequate budget, lack of proper preparation for winter and low priority of health which has cost lives, Levin said

-There there is a need for a national plan, a nationwide campaign and the setting of the vaccination target among society’s high-risk groups in order to be able to take care of the emergency. We can not wait until after the election, Levin concludes.