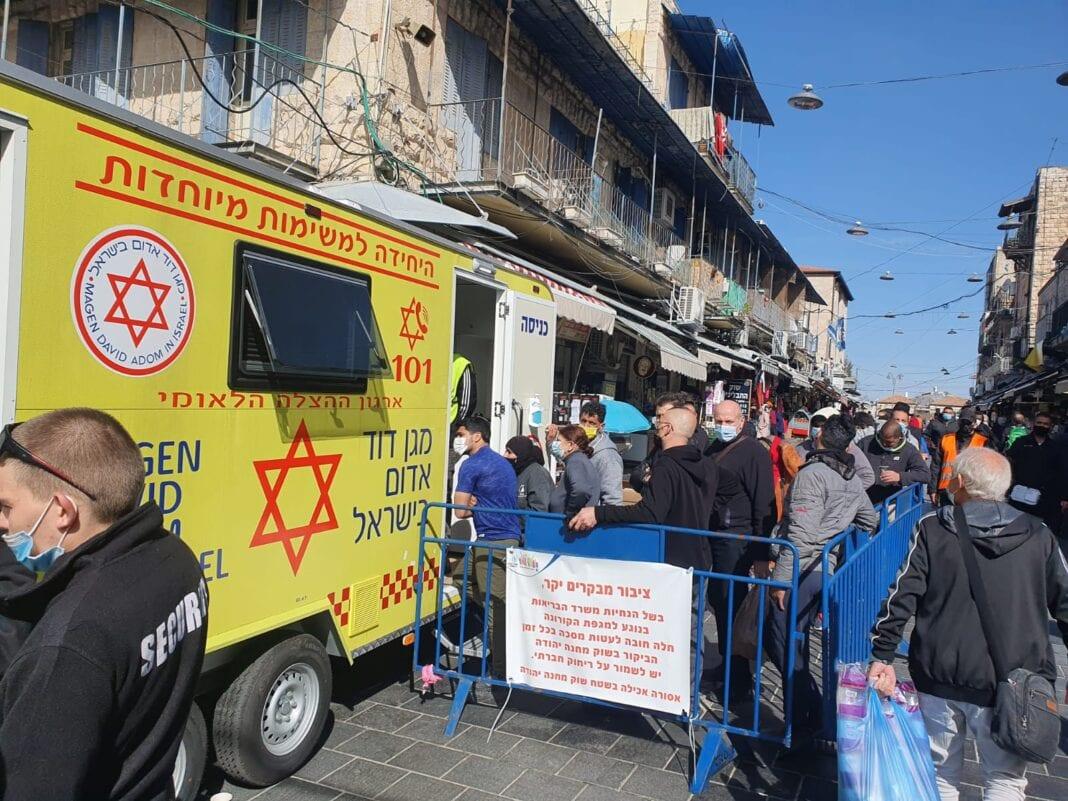 There were recorded 14 corona dollars on Sunday, according to the Ministry of Health. During the last week, the highest number of deaths over 24 hours has been 21, which is a significant decrease in relation to just a few weeks ago. On January 24, 79 Corona patients died during one day, which was the highest number since the pandemic broke out.

There has also been a significant decrease in the number of severely ill corona patients in Israel. Recently, the figure dropped below 700 patients – it is several hundred fewer than the third wave topped. At the end of January, 1200 seriously ill inlaid.

The number of deaths and severely ill fall in line with the rapid vaccine pace of Israel. Over five million Israelis have received the first vaccine connector, close to four million are ready-vaccinated, including 85% of the population over 50 years.

Almost all ingested patients with severe disease are non-vaccinated. Less than 3% of those who have been severely ill are full-vaccinated, the newspaper writes the Times of Israel.

At the time of writing, 5891 Israelis died of Corona.

The number of positive corona tests has not been lower since December. This means that Israel is in full swing recovering society. March 7, Israelis could, among other things, go to a café, restaurant and events again.

Israel Health Minister Yuli Edelstein was one of those who took advantage of the fact that society is opening up again: