Israel advises against all travel abroad 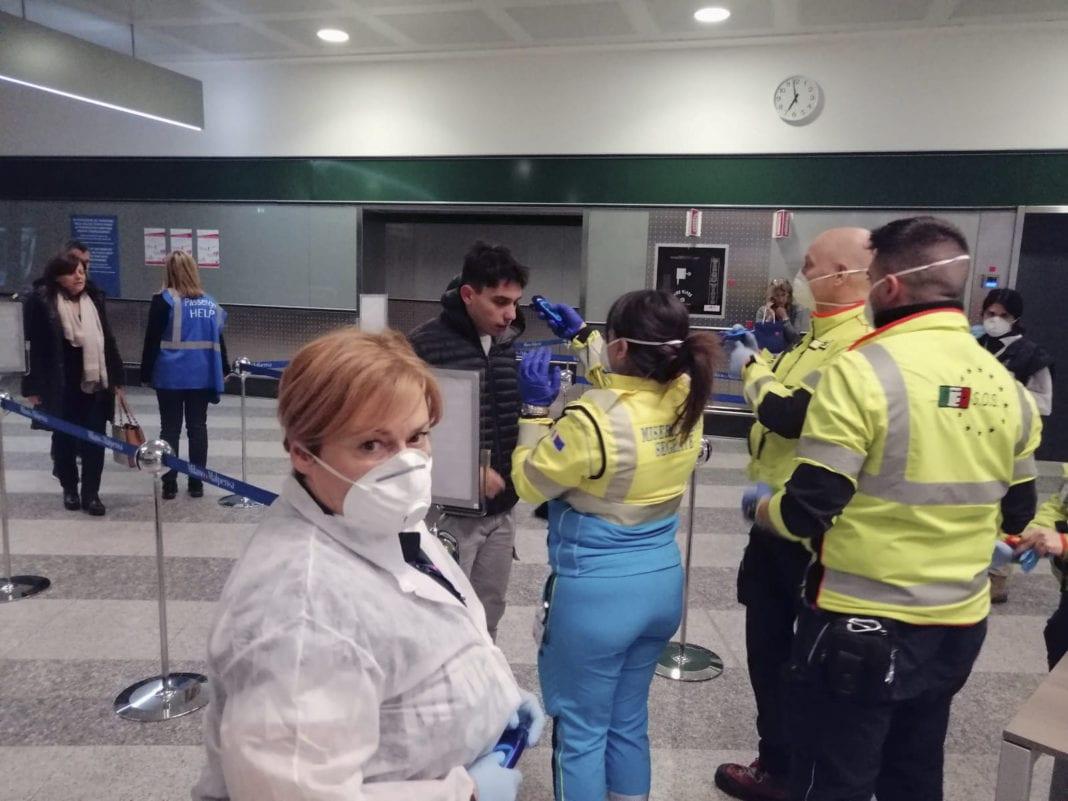 The Israeli Ministry of Health wrote in an unusual and dramatic statement on Wednesday that Israelis are advised against traveling abroad unless strictly necessary. The drastic step is being taken in an attempt to isolate the country from coronavirus outbreaks, which are now spreading around the world, writes the Times of Israel.

“Do not travel unless you really need to,” the ministry writes

Israel is thus the first country in the world to warn against international travel due to the coronavirus. Since the outbreak began in China in December, over 80,000 have been infected and approx. 2,800 have died so far – the vast majority in China.

The announcement comes after a number of countries have reported the virus has now also spread to them and an uncontrolled outbreak in Germany, Italy and other European countries.

If you travel abroad anyway, all travel to Italy is not recommended. All Israelis returning from Italy come in two weeks of home isolation.

Israel has already closed the entry borders for foreigners who have been in China, Hong Kong, Macau, Thailand, Singapore, South Korea and Japan for the last 14 days.

The Ministry of Health also recommends that all international conferences and assemblies in Israel that are planned in the coming months be canceled or postponed. They also discourage Israelis from traveling to conferences abroad.

Not everyone is happy with the travel guide. Many believe it creates unnecessary panic and causes both economic and diplomatic damage to the country. The ministry has responded to criticism that it is better to be at the forefront.

So far, only two cases of coronavirus have been detected in Israel – both infected were on board a cruise ship off Japan, where several hundred people were infected. They were transported to Israel and quarantined after returning home.

The announcement from the Ministry of Health is dramatic news for Israeli airlines. ELAL says they were not informed in advance about the travel guide. The airline has already lost many millions of kroner on the virus outbreak. Now they fear an economic collapse in a few weeks as a result of all travel is discouraged.