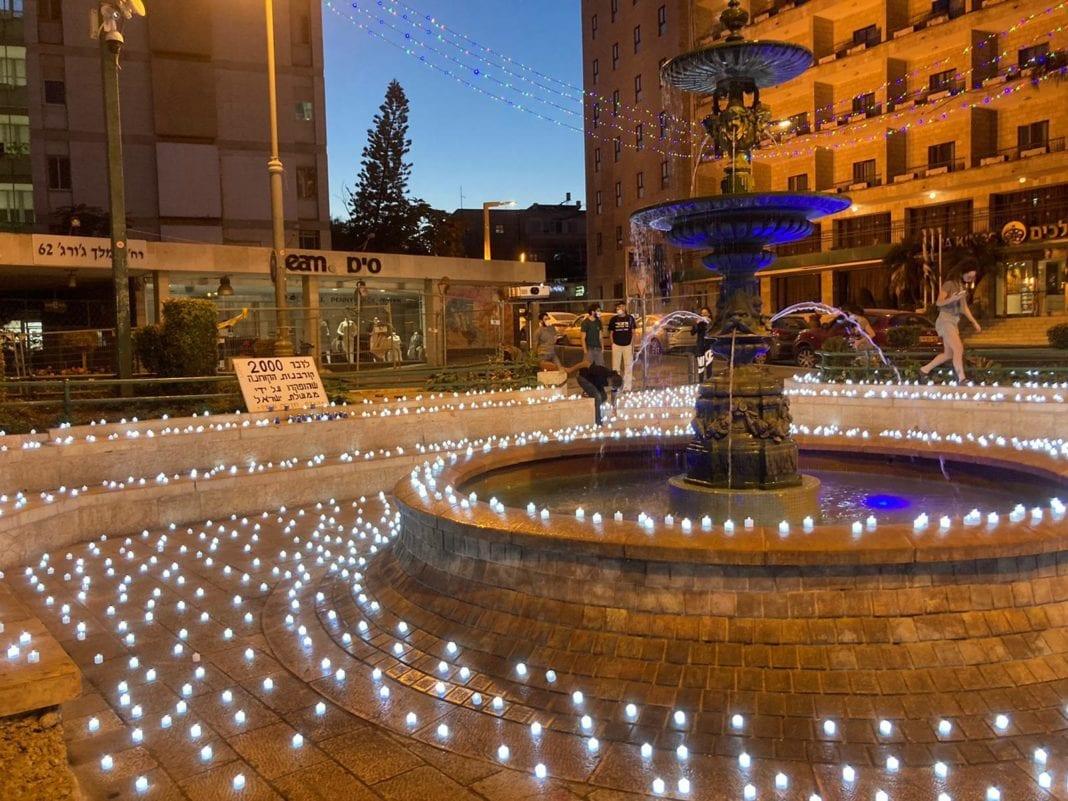 The Israeli Ministry of Health states that the country had passed 2,000 Corona deaths on Monday, October 12. That’s a doubling in the number of deaths in just over a month. The deaths escalated during the second wave of the pandemic, writes the newspaper Times of Israel.

On Monday, the death toll had risen to 2016 (the death toll is rising daily), out of 293,533 people registered as infected since the pandemic broke out. Of those, over 52,000 are actively infected. The condition is severe in 827 of them and 227 people are put on a respirator.

The majority of those who died of Corona, around 1650, were over 70 years old. A child under the age of nine and three teenagers under the age of 19 are the youngest to die. Yesterday, it was also announced in Israeli news (N12) that a 21-year-old mother who was infected during her pregnancy, died of Corona a month after she had to give birth to her second child by caesarean section to avoid Corona complications.

When the pandemic broke out, every death was mourned nationally and stories about those who had died were told. But as the death toll has risen in recent months, most deaths have occurred without public attention.

Israel has been shut down for over three weeks to gain control of the second wave of the pandemic. For a period, there were over 9000 new cases of infection a day. The current closure now appears to be reversing the trend and the number of new cases of infection appears to be declining. According to Israeli authorities, they will begin a gradual reopening of society, but they stress that a reopening will happen slowly and take several months.

Read MIFF’s articles on the Corona crisis and the economic consequences here.