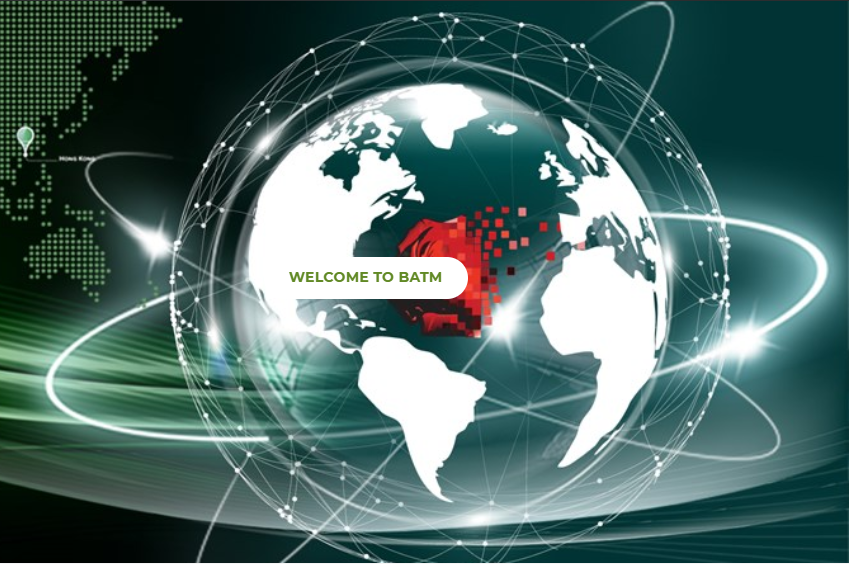 New test kits that can detect Corona from saliva samples within 50 minutes will soon be in production, according to Dr. Zvi Marom, CEO of the Israeli company BATM Advanced Communications, writes Israel 21C.

According to Marom, the BATM test will be compatible with the equipment already used to perform Corona RT-PCR tests in a matter of hours.

-We are overwhelmed by the many inquiries. I reckon in a few weeks we will be able to send our kit to almost everyone who wants it, says Marom.

BATM collaborates with academic and research institutions, mainly in Europe, to make the kit available at a price level suitable for mass production.

BATM is also developing a home kit to test for Corona.

-We concluded that we have to contribute something that will benefit everyone, says Marom.

This is because some Corona infected – mainly the elderly and patients with underlying diseases need hospitalization.

-That’s why we want to give people a chance to test themselves at home. If, on the other hand, they are young and healthy people, they will be able to get home in quarantine and contact the doctor if they need it, says Marom, who is also a doctor himself.

Marp hopes a home test for Corona will be ready for mass production within the next three to four months. Even if the current epidemic is over by then, Corona is likely to return, so it’s good for people to be able to test themselves.

-The combination of a very accurate laboratory set and a home test is a good way to keep an eye on the situation, says Marom.

-We are also investigating research which suggests that it is possible to distinguish between those people who are already infected and will become seriously ill and those who want a milder course. If this is true, there will be much that can be done in hospitals and in treatment. We will know more in a few days, says Marom.