Israel’s oldest man has died at the age of 117 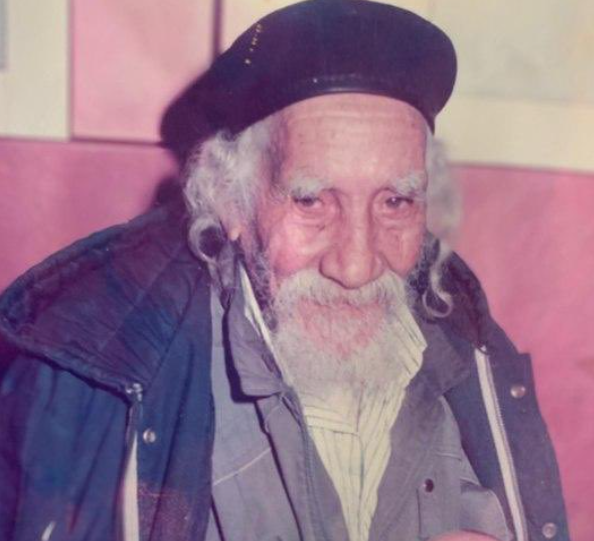 According to His grandson Gil Radia, his grandfather was healthy to the last – he was healthy and active. Sulayman lived at home until his death. But the loneliness caused by the Corona crisis was unbearable for Israel’s oldest man.

Sulayman’s wife died several years ago at the age of 94, and he has since lived alone. Since Corona broke out in Israel, he was confined to his home and could not walk outside a door.

– It has hurt him, Radia said.

According to his grandson, Sulayman went to the synagogue daily – even when he was 116, but after the Corona crisis broke out, isolation and loneliness took his life. .

According to Radia, his grandfather’s mind was clear to the last, he was known for his knowledge of the Bible and his daily walk in the synagogue. People came home to Sulayman for good advice on Jewish religion and learning. They did as he told them after examining the holy scriptures.

– He was a small eater. In the morning he ate a piece of bread with cream cheese, for lunch he ate either chicken, fish or eggs with rice and in the evening a salad with an egg, Radia said.

Sulayman immigrated to Israel in 1949 with his wife and four children. He lived with his family in Netanya, after his military service in the Israeli army (IDF) he worked in agriculture.

According to Yediot Ahronot, Sulayman was born in 1903 and was thus not only the oldest person in Israel but also the oldest in the world.