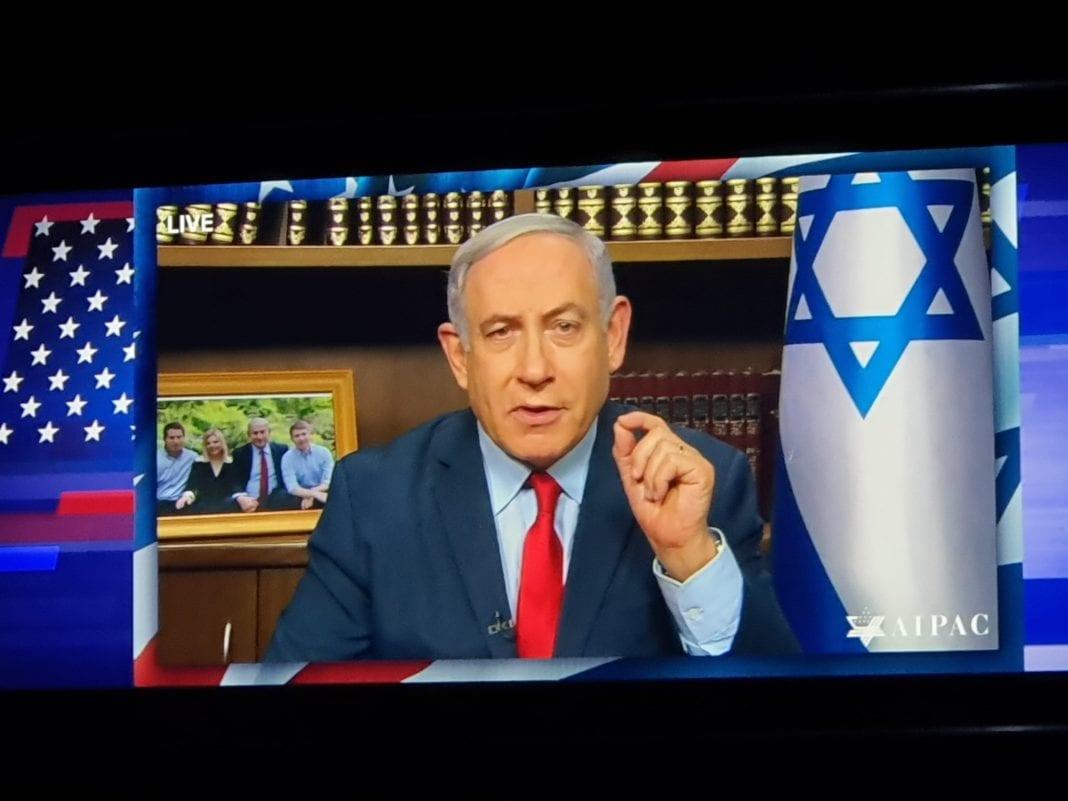 On Sunday, Netanyahu’s adviser on ultra-Orthodox issues, Rivka Paluch, was confirmed infected with Corona. It is still unclear when Netanyahu was last in close contact with her, writes Times of Israel.

Netanyahu has begun negotiations for a new Israeli government.

Update April 2
Netanyahu, his staff and his family were all subsequently tested negative for Corona .

The country’s top management fighting the Corona spread is now all in quarantine.