Mossad contributes in the fight against Corona 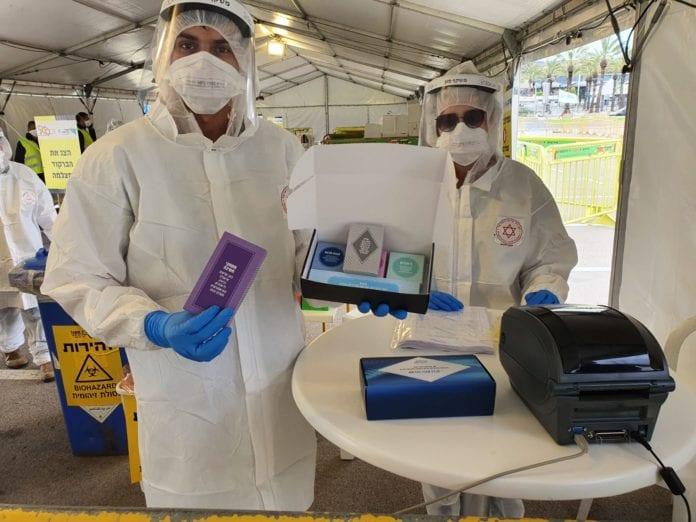 In addition to sanitary napkins, Mossad has reportedly also supplied some respirators, tens of thousands of Corona tests and about 25,000 extra N95 masks. It is expected that the intelligence service will provide more medical equipment in the future. The work is led by Mossad chief Yossi Cohen personally.

Cohen must have previously prepared to start buying 100,000 Corona tests, with an estimated four million new tests on the way. According to the Jerusalem Post, the purchase is allegedly made in countries with which Israel has no diplomatic relations. That is also one of the reasons why Mossad has been given the responsibility.

16 people have died so far from Corona in Israel.