Named one of the healthiest cities in the world 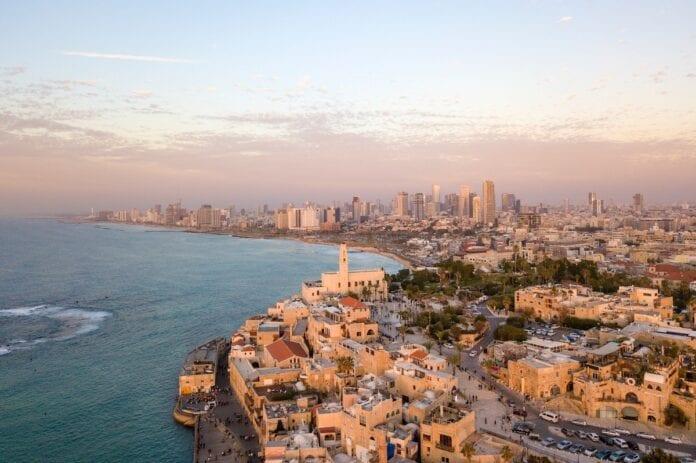 The award is based on parameters such as overweight, life expectancy, crime, pollution, health care, the price of one kilo of apples, safety and the number of hours of sunshine per year.

According to the award, life expectancy for the inhabitants of Tel Aviv is 82.8 years and one kilo of apples costs an average of 24 kroner. The city also boasts 3311 hours of sunshine each year.

Now you may be curious to know which cities have been voted healthier than Tel Aviv? The Spanish cities of Valencia and Madrid landed in first and second place, followed by Lisbon, Vienna and the Australian capital Canberra. The Israeli city of Haifa was named the world’s 12th healthiest city.